Wright Dismissal Fails as #bombshellmonday Lands With a Whimper 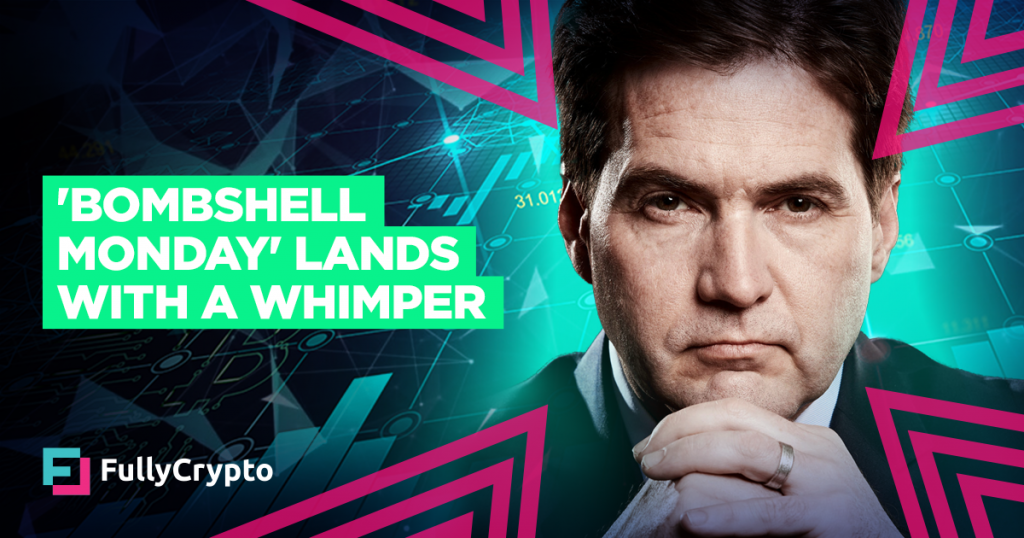 Craig Wright yesterday saw his motion to dismiss the trial against the estate of Dave Kleiman refused before the final day of courtroom action in Florida, with the jury now preparing to hear closing arguments in the multi-billion-dollar case. On what had been termed ‘bombshell Monday’ by some of the BSV camp in anticipation of what Wright was going to say to back up his claim to be Satoshi Nakamoto, Wright repeated some well-worn history over his youth and discussed the Bitcoin whitepaper before the defense binned its final witness, leading to some technicalities to be discussed with the jury ahead of its deliberations.

Motion to Dismiss Fails on All Counts

Wright’s legal team had attempted to get the case thrown out last Tuesday ahead of Wright taking the stand, stating nine ways in which the prosecution had failed to put its case across. This generally revolved around the suggestion that the Kleiman estate offered insufficient evidence to support its claims, but Judge Bloom rejected these on all counts, alongside attempts by Wright’s team to say that the Bitcoin price cannot be used to determine the amount of damages owed.

This ruling was handed down before the court session began on Monday, with the session itself starting earlier than usual in a sign that both sides were hoping to get it wrapped up by the end of the day. This was what had been billed as Bombshell Monday, the day when Wright would finally offer compelling evidence that he was Satoshi Nakamoto. The BSV community held its breath…

#BombshellMonday Up early on Tuesday morning to read this, so it had better be good! #KleimanVWright https://t.co/yKmZcsrhNG

What they got was Wright retelling a couple of stories from his youth and his version of the Bitcoin whitepaper creation story, none of which was backed up by evidence except for some spurious meeting notes that Wright said were about the Bitcoin whitepaper. All in all, there were absolutely no bombshells dropped, and the whole thing was wrapped up with one witness for the defense not even called. It’s clear that both sides want the case over and done with, even if it comes at the expense of disappointing BSV fans.

The final hurdle to be cleared now is the jury instructions. The jury has seven points on which it needs to decide (none of which is ‘is Craig Wright Satoshi Nakamoto, by the way) and which they will need guidance on, but there is also apparently the matter of whether they should treat Bitcoin as a commodity or a currency.

Why this matters in this context isn’t clear, but given that there is no prior case law about such a fact might mean that the jury has a little more hanging about while the two camps’ legal teams thrash the point out before it can start deliberating.