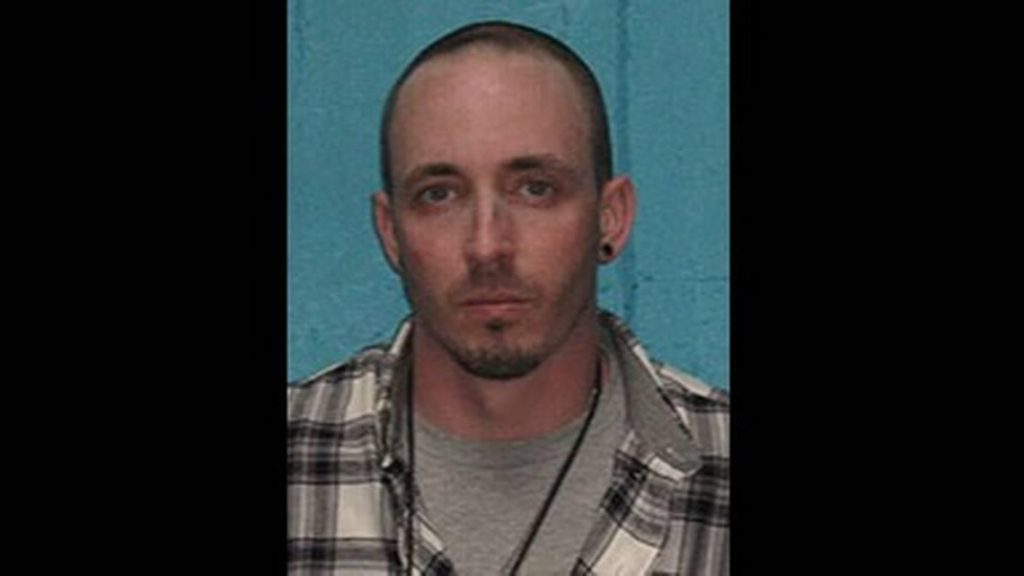 “If you’re in a home and he breaks into your home and you have a gun, blow him out the door,” Leeper said, “Because he’s like a rabid animal. He will kill you, with his mindset.”

“What he did to that deputy was uncalled for and unnecessary and he needs to pay for it.”

Leeper said Saturday despite the efforts of the medical staff at UF Health Jacksonville, gunshots to Moyers’ back and head did too much damage. His family had made the decision to donate his organs. Moyers is 29 years old.

“We now have a murderer on the loose in our community,” Leeper said.

The description released says the 35-year-old McDowell has brown hair, blue eyes and has wide earring holes in his ears. A Duval County arrest report from 2019 says he’s six feet tall and about 180 pounds. He’s on drug offender probation until Nov. 23, 2022, after a conviction in Duval County for uttering forged bills.

McDowell is considered armed and dangerous, especially as court records say he has military training to go with any weapons. Leeper said McDowell also shot a deputy dog trying to find him.

In a voice that quivered, stopped and started while swinging to each emotional bar, Leeper described Friday what he saw on video and what he knew from records of the traffic stop.

Moyers was headed out on what Leeper termed “a minor call” a few minutes into Friday. While behind a burgundy Chrysler minivan, something prompted him to make a traffic stop near the intersection of State Road 200 and Sandy Ford Road, near train tracks in Callahan.

A man was driving with a woman in the passenger seat, but he didn’t have a driver’s license and he gave Moyers a fake name, Leeper said. The tag came back registered to another car. Leeper said they would learn the minivan had been stolen in Jacksonville.

Moyers returned to the minivan to tell the driver all the above and ask him if a) he had any weapons and if b) he would step out of the car. Moyers reached for the car door. A train rumbled toward them, starting the crossing lights.

“At that time — and all this is on video — the driver’s arm came out the vehicle with a handgun, shot the deputy one time right here” Leeper said while pointed to his head.

His voice caught as he continued, “As the deputy fell down, reached out and shot him in the back. Prior to the arms of the railroad crossing coming down, he sped off. Just got through.”

Leeper said deputies found the minivan in a wooded brush area. The woman called 911 and told them McDowell was the driver and shooter.