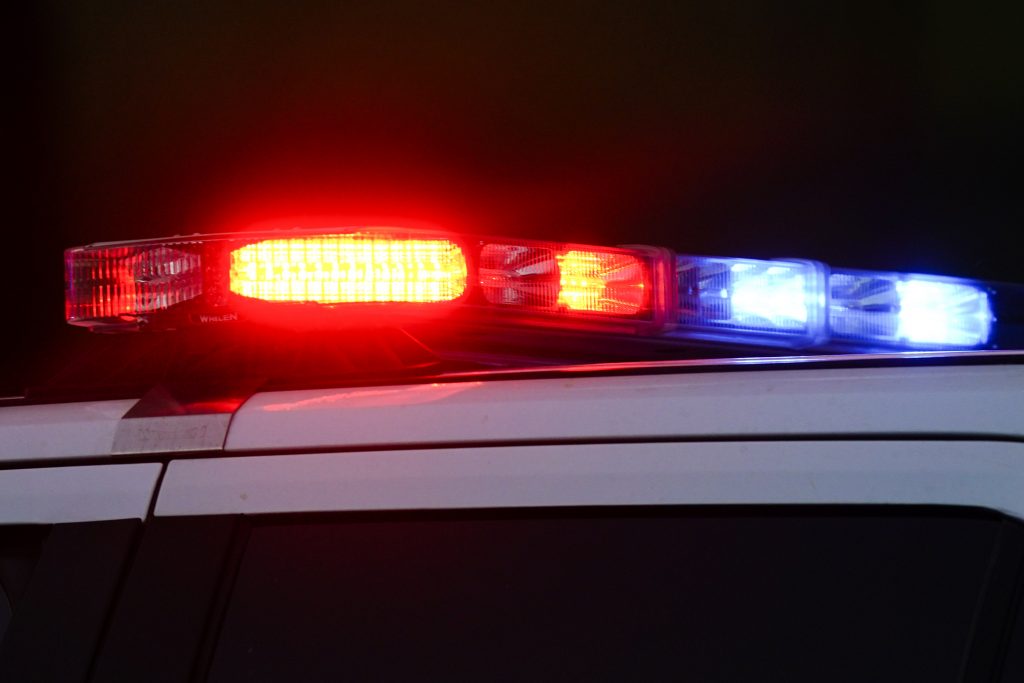 The community of Waukesha, Wisconsin, faced more turmoil after a six-story condo was evacuated on Thursday night over fears it may collapse from structural issues, the Associated Press reported. Officials said they wanted to avoid a potential incident similar to Florida’s June 2021 condo collapse that killed 98 people.

The Champlin Towers South condos in Surfside, Florida, had “major structural damage.” The parking garage under the building had cracks in the columns, beams and walls. A report from engineers said that repairs were supposed to start soon, but then the building collapsed in the middle of the night, the New York Times reported.

With that in mind, when an independent engineering report for Horizon West Condominium Building in Wisconsin showed the columns that provided structure to the building were compromised and the building itself was in “imminent danger of collapsing,” they ordered an immediate evacuation, the AP reported.

Alicia Halvensleben, a resident of the Horizon West condo building told WDJT “One of the officers let me know there’s something about a center beam that is no longer structurally sound, which I take to mean I don’t know if we’ll be able to go back.”

The fire department and police went door to door in the building that has 48 units to make sure everyone got out safely, WFRV reported.

Halvensleben said they were given 15 minutes to pack up what they could before leaving.

The condo wasn’t the only building forced to evacuate, two other properties were instructed to leave because of the possible collapse zone, according to WFRV.

Halvensleben told WDJT “People are already looking out for us, that’s one thing I love about Waukesha, especially now more than ever. We’ve really come together as a community.”

For more reporting from the Associated Press see below.

Waukesha officials said they were working with the Salvation Army of Waukesha to help families find housing. Two properties near the building were also evacuated because they are in a possible collapse zone, the Journal Sentinel reported.

The evacuation comes less than two weeks after the driver of an SUV careened through the Waukesha Christmas parade, killing six people and injuring dozens of others.

Neighbor Vanessa Terrazas said the evacuation only adds to the community’s stress.

“How much more can Waukesha take right now?” she asked.

Jacqueline Gonzales, whose father lives in the building, waited nearby for him to return home from a Bible study at a church. She hadn’t been able to reach him.

“I don’t even know if he knows he isn’t going to have a home when he comes back from Bible study,” Gonzales said. “He’s got nothing right now.”