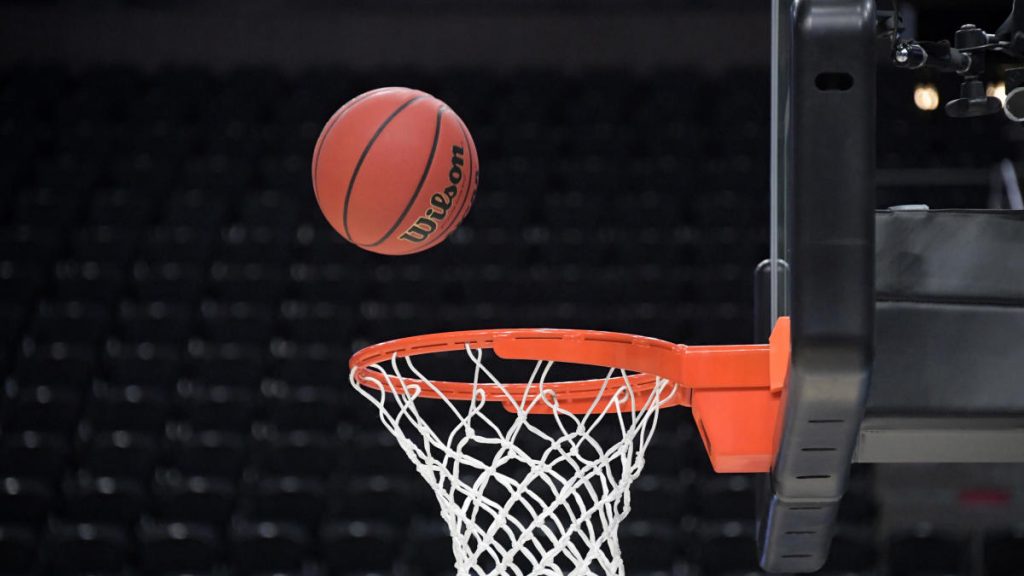 The Florida Gators and the Xavier Musketeers are set to clash at 1 p.m. ET March 20 at Cintas Center in the second round of the NIT. The Gators will be hoping to build upon the 70-65 win they picked up against Xavier when they previously played in November of 2019.

Florida earned some postseason bragging rights after a successful outing this past Wednesday. They secured a 79-74 W over the Iona Gaels. Florida relied on the efforts of forward Colin Castleton, who posted a double-double on 18 points and 13 rebounds, and guard Phlandrous Fleming Jr., who had 18 points in addition to five boards.

Meanwhile, the Cleveland State Vikings typically have all the answers at home, but last week Xavier proved too difficult a challenge. Xavier sure made it a nail-biter, but they managed to escape with a 72-68 victory. They got their win on the backs of several key players, and it was forward Zach Freemantle out in front dropping a double-double on 13 points and 11 rebounds along with four blocks.

The Gators are expected to win this handily, but they should have beaten the Texas Southern Tigers Dec. 6 easily too and instead slipped up with a 69-54. In other words, don’t count the Musketeers out just yet.

The Musketeers are a 3-point favorite against the Gators, according to the latest college basketball odds.

The oddsmakers were right in line with the betting community on this one, as the game opened as a 3-point spread, and stayed right there.

See college basketball picks for every single game, including this one, from SportsLine’s advanced computer model. Get picks now.

Florida won the only game these two teams have played in the last eight years.