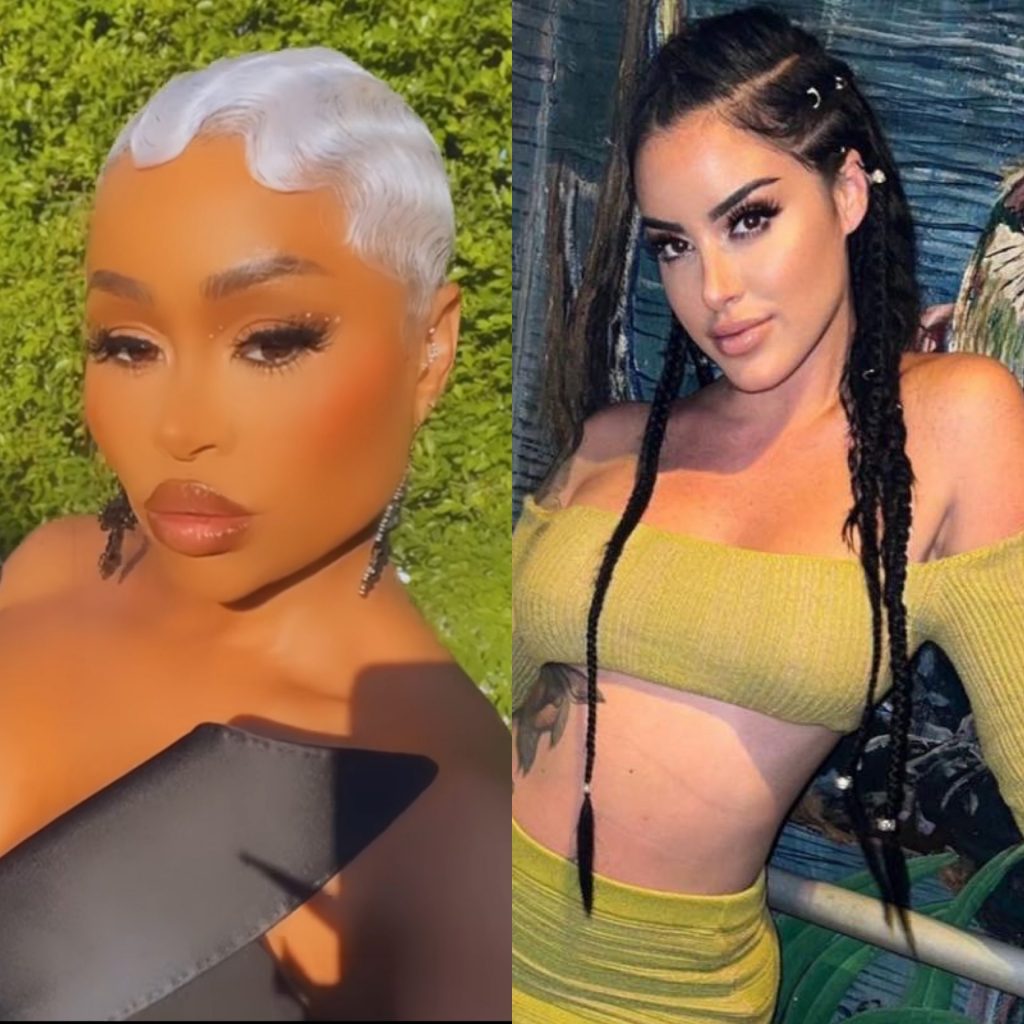 The gworlz are fighting! For the past few weeks Blac Chyna and Alysia Magen have been preparing for their boxing match, and it finally happened on Saturday.

The two women stepped inside of a ring in South Florida and threw a few blows at one another. With the final scores from three judges, the fight was said to be a draw.

The announcer sharing the results stated:

After the announcer shared the results, the crowd can be heard booing, seemingly expressing they didn’t agree with the decision.

A few people on social media responded to the event and the way it ended.

This can’t be the Chyna that was swinging a baby stroller at the amusement park.

Someone else also wrote:

One other person suggested that the women should’ve fought until they were tired.

They should’ve let them box til one gave up like the streets.

Leading up to the fight between the two women, things got tense. On one occasion, Alysia reminded Blac Chyna that she was not Kim Kardashian after the mother-of-two stated she was “wack.” Alysia responded and stated:

I am not Kim Kardashian, I will knock you out.

Welp! What y’all think about the fight?