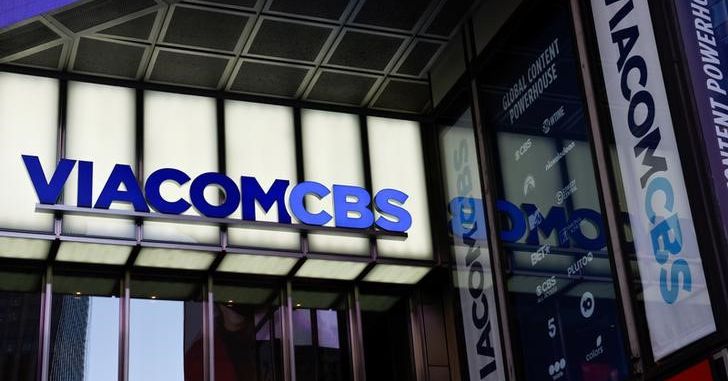 The 11th U.S. Circuit Court of Appeals affirmed that the 1st Amendment protected Viacom from Flora-Bama’s trademark infringement lawsuit because MTV used “Floribama” in the title of an artistic work and did not deliberately mislead consumers.

Representatives for the parties did not immediately respond to requests for comment.

The Flora-Bama Lounge opened in 1964 near the state line between Florida and Alabama. MTV’s “Floribama Shore,” a reality show about 20-somethings in a Panama City Beach, Florida house, premiered in 2017 following the success of the network’s “Jersey Shore.”

The Flora-Bama’s owners sued Viacom in 2019 for trademark infringement, arguing the show’s name exploited the popular beach bar’s goodwill and was likely to cause confusion.

The judge also said the marks are not similar in context, are used in different industries, and that Viacom chose the “Floribama” name to reflect its geographic setting, not to trade on the bar’s popularity.

U.S. Circuit Judge Frank Hull, writing for a three-judge panel, agreed Tuesday that “Floribama Shore” was entitled to increased protection as the title of a work of art, and that the name of the show was not explicitly misleading under a heightened standard for trademark infringement.