Vaccine Mandates and the God-Given Right to Spread Covid 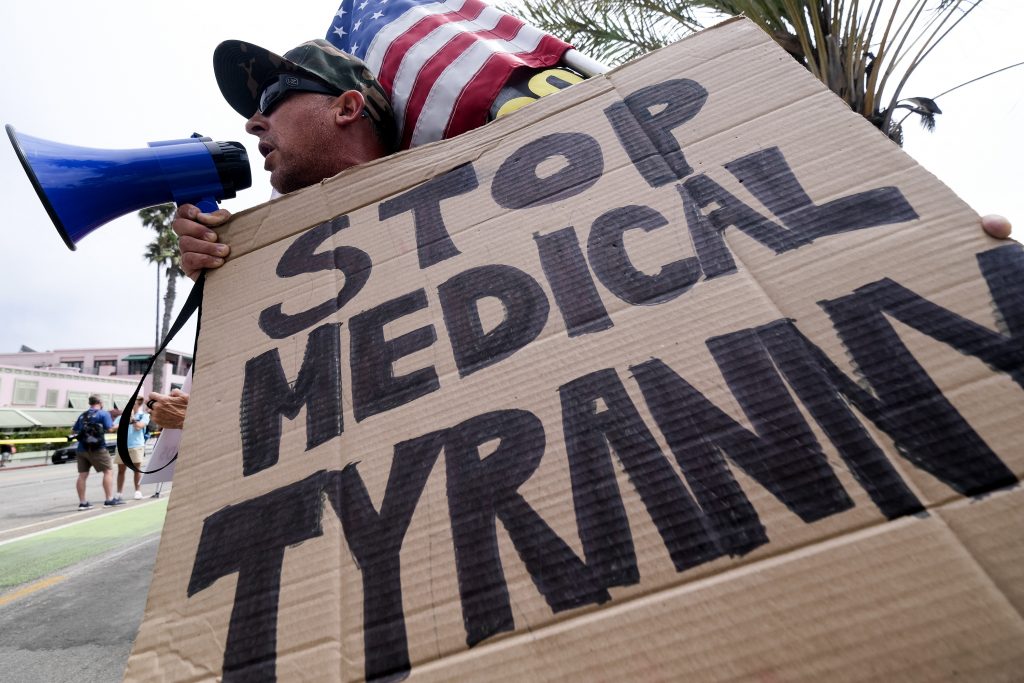