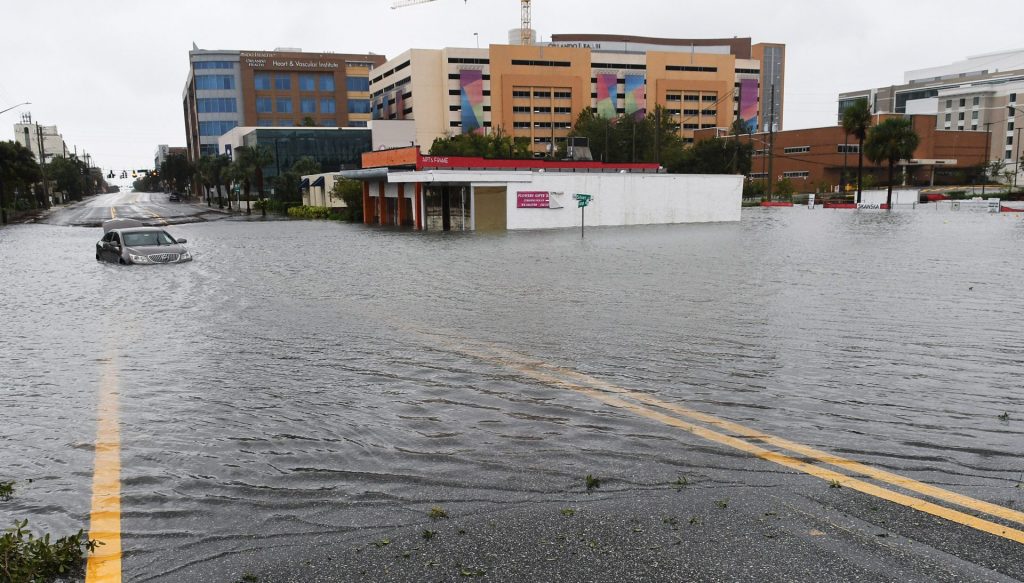 Recently popular social media family the D&Z Family faced backlash from social media users after they were accused of staging a rescue during the flooding that took place in Florida due to Hurricane Ian. They have denied the accusations and responded with receipts on what happened behind the viral TikTok videos.

In a new sit-down video Desire’e and Zay, along with Zay’s mother, gave the background on what led them to even go out while it was still flooding in their area. They explained that they had stored their cars elsewhere to prevent significant damage from the storm. Once things calmed down, they went to retrieve their cars, and that’s where the videos began.

They explained that Zay’s mom, who was visiting from Atlanta, had stored her car in a parking garage in a nearby area. They had dropped her off so that she could get her car. However, she did not know that the area she attempted to get to was super flooded. She had a hard time getting in touch with Desire’e and Zay to let them know that there was too much water where she tried to go. They also acknowledged that they tried to reach out to her as well, but due to the service, it was not possible. However, they were able to use social media to try and help their situation.

Desire’e and Zay say as content creators they show the good and bad, and documenting this process is a part of what they do, and it also helped them within this situation. A supporter saw the videos they were making, and it helped them with locating Zay’s mother. They apologized if anyone thought they were using the floods as a way to make content, but they say for them this situation was very much real.

As previously reported, after posting a series of videos on TikTok documenting their experience, social media accused the family of staging the whole incident for attention.