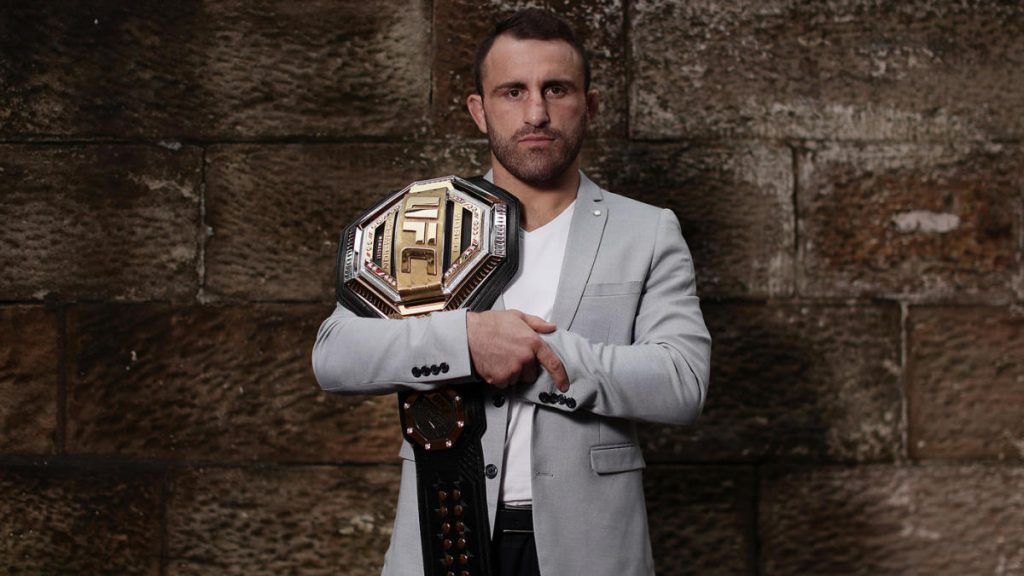 UFC 273 is in the books. A wild night of action from Jacksonville, Florida, wrapped up with Alexander Volkanovski reminding why he is the top featherweight in the world. The champion dismantled Chan Sung Jung in the main event to retain his title after referee Herb Dean stepped in to stop the bout.

The Australian has now won 21 bouts in a row and 11 straight in UFC.

Can’t get enough boxing and MMA? Get the latest in the world of combat sports from two of the best in the business. Subscribe to Morning Kombat with Luke Thomas and Brian Campbell for the best analysis and in-depth news.

And Khamzat Chimaev got all he could handle from Gilbert Burns in a welterweight contest. The rising star faced adversity for the first time as Burns returned fire in some heavy exchanges. Chimaev still got the nod on all three scorecards.

CBS Sports was with you throughout fight week with the latest news, in-depth features and betting advice to consider. Thanks for stopping by and we’ll see you at UFC 274.