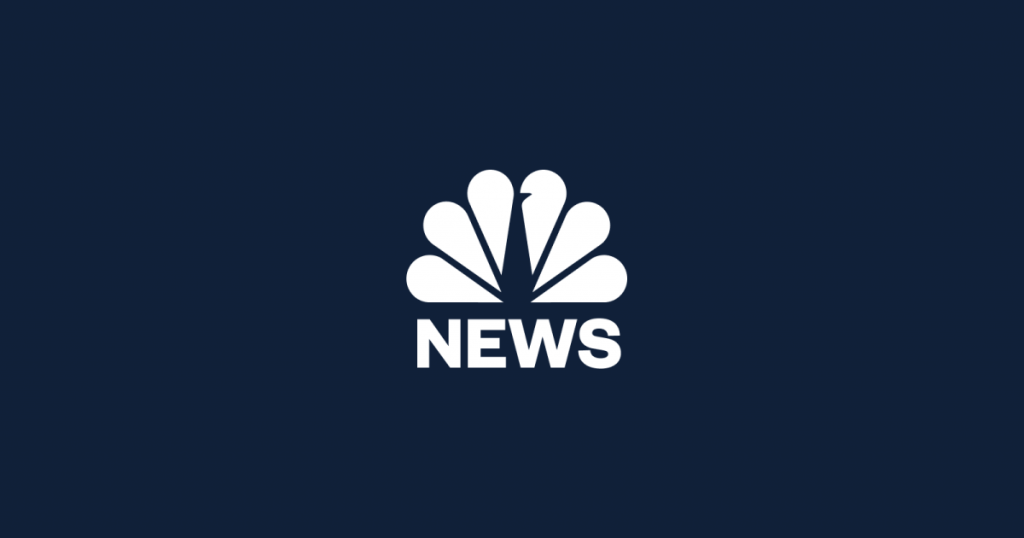 Police said both girls were possibly 10 to 12 years old.

The first child was found just after noon, and the second was found around 8:45 p.m., Lauderhill Police Lt. Mike Santiago said.

He said that it is too early to tell what occurred or if there was any connection between the two.

“We can’t determine at this point if they’re related, because it’s just, the juvenile was just found,” Santiago said Tuesday evening at a news confrence. “However, detectives are trying to piece the puzzle together.”

The body of the first child showed no indication of trauma, Santiago said.

Police were working to identify the girls, but missing children databases had not yielded any results, he said.

Residents said they may have seen the first girl in the neighborhood in the past, and police determined that another female may have been with her. But it was unknown if there was another person, and if so if that is the child also found Tuesday. Police treat all death investigations as homicides until they are determined otherwise, he said.

“It’s a serious thing. We have two juvenile females found deceased in the water,” Santiago said. He said detectives were continuing to talk to witnesses and “trying to find surveillance cameras anywhere they can.”

Santiago said there are surveillance cameras in the area, but he did not know if one or both of the girls were seen on footage.

Lauderhill is a city of around 71,000 west of Fort Lauderdale in Broward County.

Joe Studley is an assignment editor for NBC News.