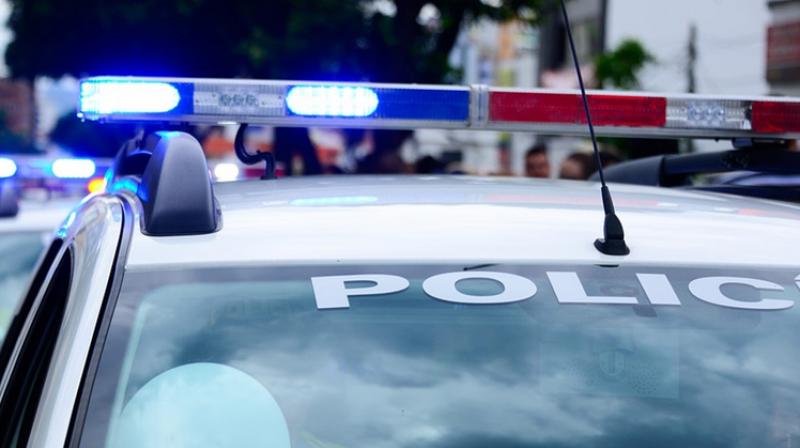 Hialeah: Two people died and an estimated 20 to 25 people were injured in a shooting outside a banquet hall in South Florida, police said.

The banquet hall had been rented out for a concert. Three people got out of an SUV and opened fire on the crowd outside, police director Alfredo Freddy Ramirez III said. Authorities believe the shooting was targeted.

These are cold blooded murderers that shot indiscriminately into a crowd and we will seek justice, Ramirez said in a tweet.

Two people died at the scene, police said. As many as 25 people went to various hospitals for treatment.

No arrests were immediately announced.

This is a despicable act of gun violence, a cowardly act, Ramirez told the Miami Herald.