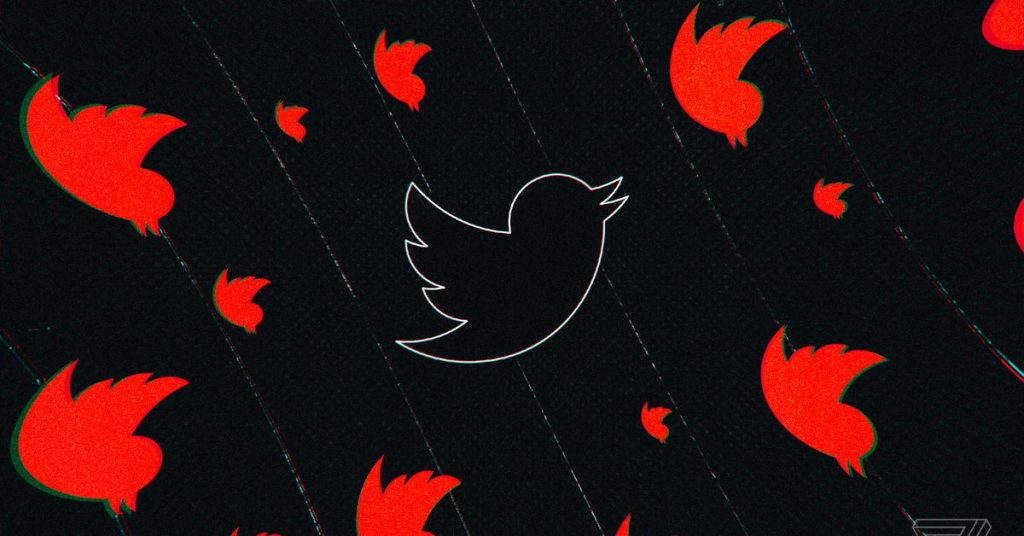 Trump is seeking a preliminary injunction of Twitter’s ban, according to the complaint filed in the Southern District of Florida late Friday. The former president argues that Twitter, “coerced by members of the United States Congress,” is censoring him, describing the social media platform as “a major avenue of public discourse.” Trump seeks to be temporarily reinstated on Twitter while he continues his efforts toward permanent reinstatement.

Twitter “exercises a degree of power and control over political discourse in this country that is immeasurable, historically unprecedented, and profoundly dangerous to open democratic debate,” the complaint states. The former president used his @RealDonaldTrump account to announce policy and personnel decisions (often to the surprise of the agencies and people involved), criticize political enemies, and spread misinformation about election results.

Twitter permanently banned @RealDonaldTrump in January, two days after the deadly January 6th riot at the Capitol building by pro-Trump supporters seeking to prevent the certification of Joe Biden’s victory in the 2020 presidential election. Twitter at first put a 12-hour ban on the former president’s account for “repeated and severe violations of our Civic Integrity policy” after he posted tweets repeating lies that the election was stolen. The platform made the ban permanent two days later. Other social platforms, including Facebook, Snapchat and YouTube, also banned the former president after the January 6th riots. Facebook’s Oversight Board later upheld that platform’s decision.

In the Friday filing, Trump argues that his Twitter account “became an important source of news and information about government affairs and was a digital town hall,” where the former president posted his views. At the time of the ban, Trump had 88 million Twitter followers. Twitter also censored him during his presidency, Trump claims, by labeling some of his tweets as “misleading information,” which the platform said violated its rules against “glorifying violence.”

Trump’s complaint also cites Florida’s new social media law, which prohibits social media companies from “knowingly” deplatforming politicians, and requires the platforms to apply “censorship, deplatforming, and shadow banning standards in a consistent manner.” Trump argues that Twitter has not enforced its standards in a consistent manner. Gov. Ron DeSantis signed the law in May, but a federal judge blocked it in July before it could take effect. DeSantis’ administration is appealing that decision.

The former president also said Twitter applied its rules about COVID-19 posts inconsistently, “to placate government actors who generally approved of the protests of the summer of 2020,” but “disapproved of the events of January 6.” The media had claimed, Trump argues, that the January 6th riot was a source of COVID-19 infection, but the summer protests were not. Data from numerous reports found no increase in COVID-19 cases in cities where there were large protests in the summer of 2020, noting that outdoor masking at the events likely helped keep cases down.