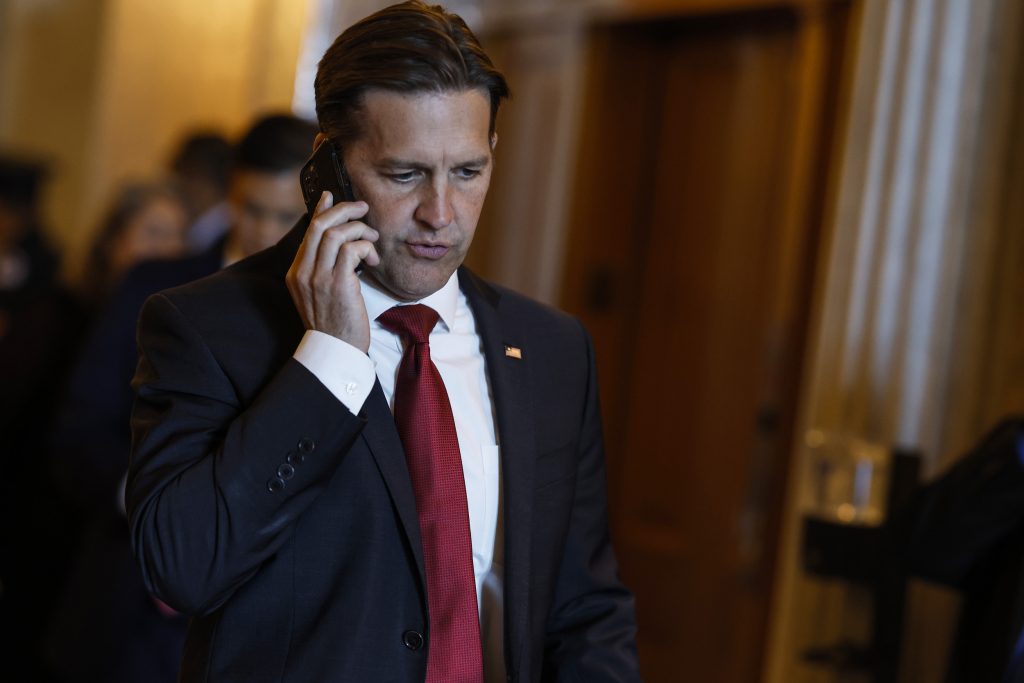 Nebraska GOP Senator Ben Sasse is expected to resign from his seat two years early after being selected as the unanimous finalist for the presidency of University of Florida (UF), while a conservative author calls for ex-President Donald Trump to fill the potential vacancy.

The news was announced by UF’s Twitter account Thursday, which said Sasse was chosen after an “exhaustive search process that included outreach to over 700 applicants and a dozen highly qualified top-tier candidates for interviews.”

According to the tweet, Sasse will visit the university in Gainesville on Monday to meet with faculty, staff and students. The UF Board of Trustees will make its final decision on his candidacy November 1.

Sasse, who was elected as senator in 2020, posted a statement on Twitter that he had been pursued by UF for two years, and had “resisted to be named a finalist” in the past.

“This time is different because the University of Florida is very different,” Sasse wrote. “I think Florida is the most interesting university in America right now.”

The news reinvigorated backlash from GOP leaders against Sasse, who in 2021 was the first Republican senator to say that he would consider action to remove Trump from office and spoke out against Nebraskan GOP leaders who wanted to censure him for criticizing the outgoing president.

Sasse was later one of the seven Republican senators in February 2021 to vote in favor of convicting Trump for inciting an insurrection.

Trump posted about Sasse’s new position offer on his Truth Social account Thursday, writing that it was “great news for the United States Senate, and our country itself.”

“The University of Florida will soon regret their decision to hire him as their president,” Trump added. “We have enough weak and ineffective RINOs in our midst.”

The phrase “RINO” stands for “Republican in Name Only,” a term used derisively by some Republicans to describe fellow members of the GOP whose views are inconsistent with the extreme MAGA sector.

Trump’s comments were shortly followed by conservative author Nick Adams posting on Twitter that the former president should be the one to replace Sasse in the Senate.

Adams’s work has been praised by Trump in the past, including his book Retaking America that calls for an end to “political correctness.”

In his Truth Social post, Trump said that he was looking “forward to working with the terrific Republican Party of Nebraska to get a real Senator to represent the incredible people of that state, not another fake RINO.”

If Sasse does resign, Ricketts, a Republican, would appoint a replacement. Politico reported Thursday that Ricketts, who has reached his term limit and cannot run for reelection as governor, is viewed as a potential appointee for Sasse’s seat.

Ricketts has had a complicated history with the former president, and asked Trump in December 2021 to “stay out” of the midterm election by not endorsing any candidates for the Nebraska primary, reported ABC affiliate KETV 7 in Omaha.

Newsweek has reached out to Sasse’s team for comment.