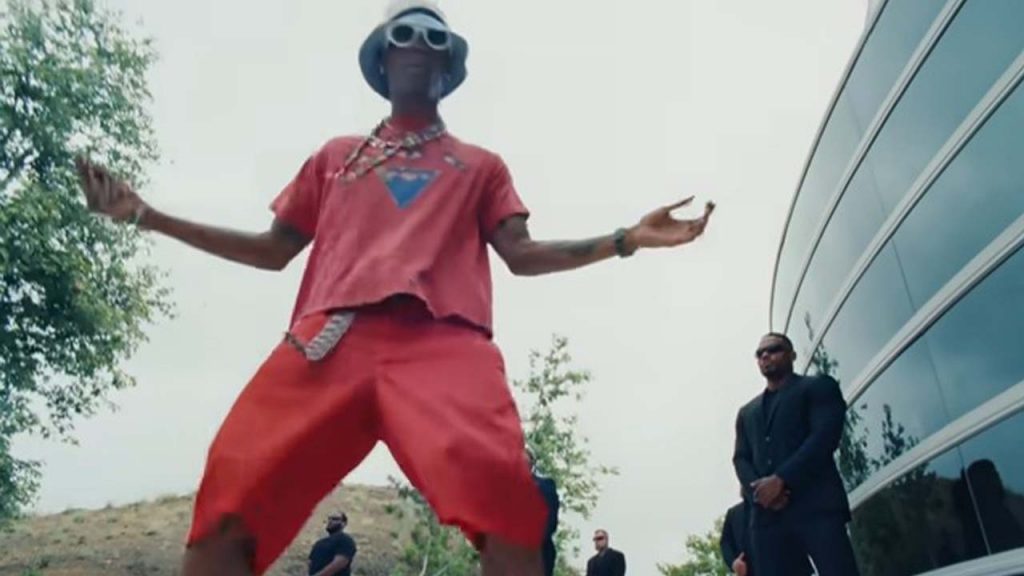 Houston rap superstar Travis Scott is back in the arena, with his first public performance since the Astroworld Festival. 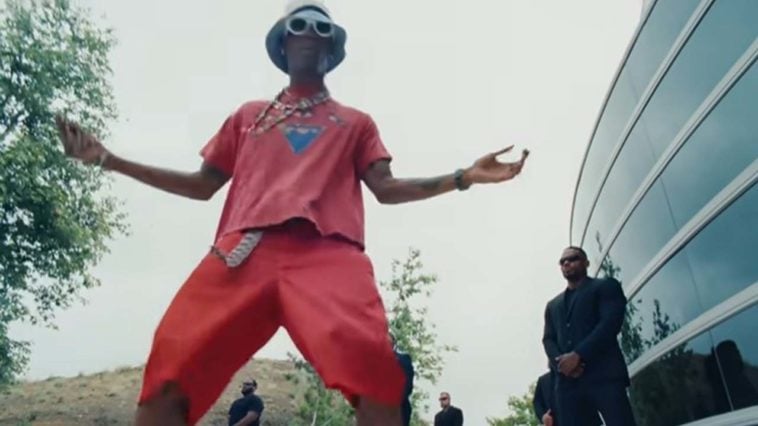 Travis Scott is back on the stage, and his first public performance is scheduled to happen next month in Miami, Florida.

The Astroworld rapper is set to be the host on Saturday, May 7 at hotspot E11EVEN. He appears to be the headline act for the upcoming “Race Week”.

Tickets are currently on sale now and based on promotional flyers and E11EVEN’s website, the tickets have a starting price from $150 to $250, with the price depending on if the ticket buyer is a man or woman.

VIP tables are also up for reservation as well, with prices that supposedly go up to $100k.

In other Travis news, he recently rolled out the promotion for his upcoming album, Utopia, with billboards in California.  Fans are hyped to see what Travis’ redemptive album release will sound like.
The rapper’s return to the spotlight is underway with the eye-catching rollout of massive billboards in California for his long-awaited album, Utopia. This would be the “Sicko Mode” rapper’s first album in four years and his fourth album overall. His last album was Astroworld.