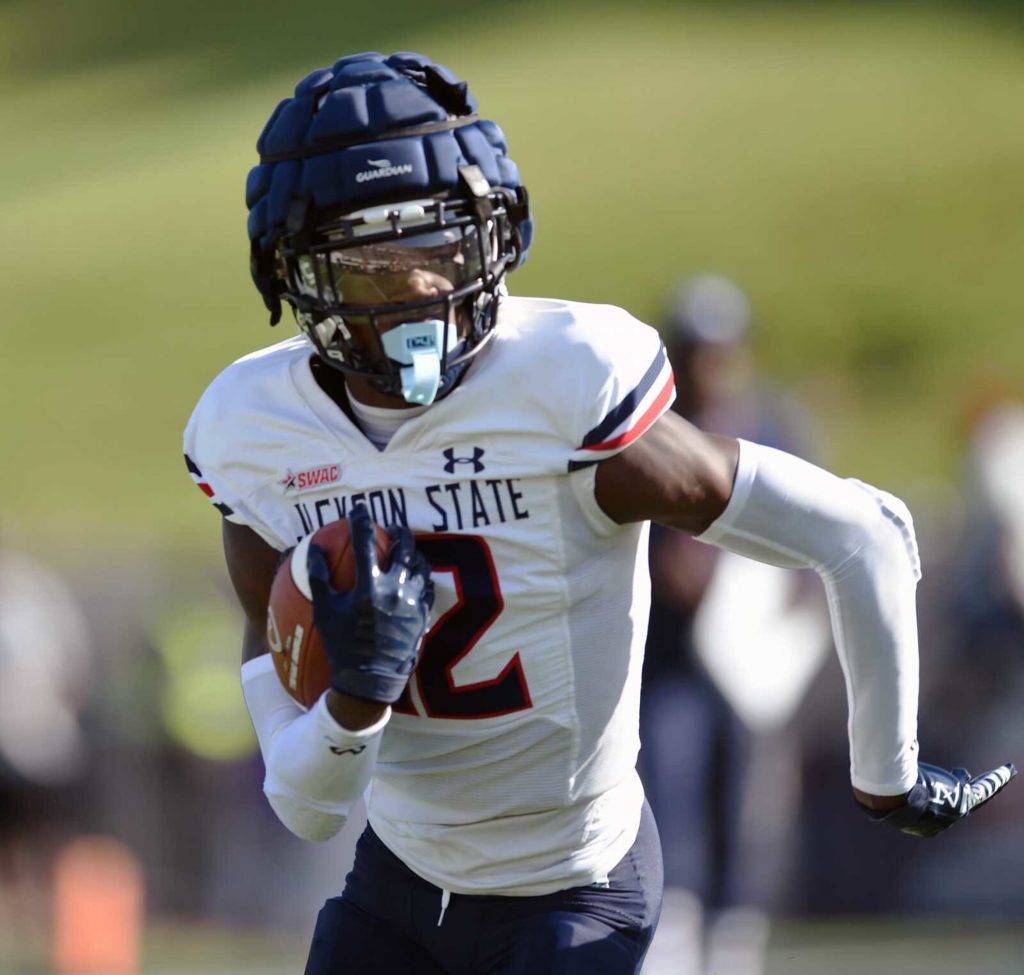 Florida State football fans won’t be excited about a recruit they missed out on. Travis Hunter is currently thriving as a member of the Jackson State football team.

Deion Sanders made a huge splash when he landed Travis Hunter and got him to join the Jackson State Tigers. It looks like Florida State football fans might just have cause to be frustrated with Sanders, the former Florida State star and current Jackson State head coach.

Many expected Hunter to wind up with the Seminoles and it was stunning for just about everyone when he ended up at Jackson State.

And now Hunter is showing off during Jackson State’s spring game.

You need to see these highlights. Of course, Florida State fans may not be all that interested in watching this.

And just check out this catch!

It’s a small sample size and it’s hard to really take much of substance away from spring practices or spring games. It’s worth noting that performances in these sorts of events are really opportunities to get fans excited about what the season might hold or how a player might perform.

So, to assume that Hunter will be great, well, that’s a bit much for right now. There’s no guarantee that he’ll have an instant impact or take off and be a dominant force for Jackson State.

But, there’s a chance that he might. And there’s a very real chance that Florida State fans aren’t happy that Sanders was able to convince Hunter to ditch the opportunity to join the Seminoles in favor of playing for the Tigers.