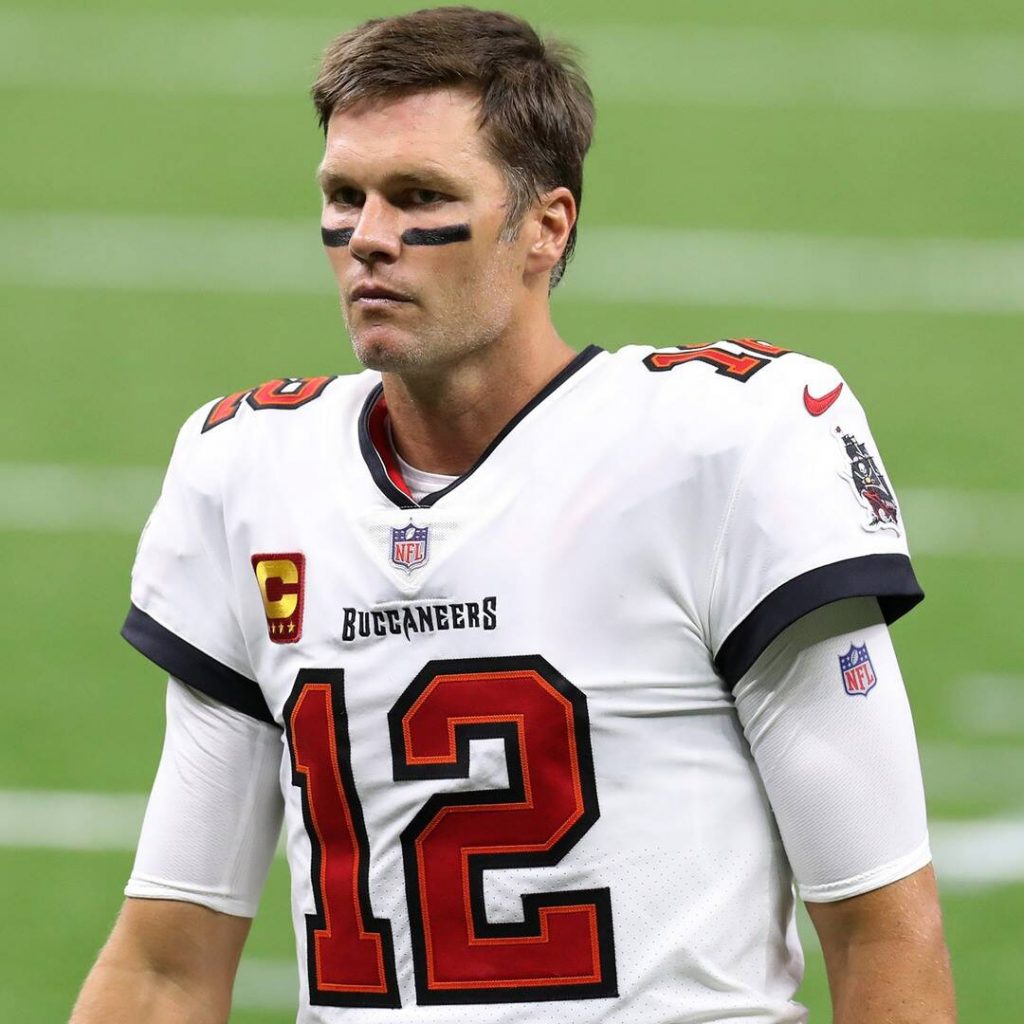 All in all, February was Tom’s season.

But on Sunday, Sept. 4, Tom confirmed to The Tampa Bay Times that he tested positive for coronavirus later that month after the Buccaneers celebrated their Super Bowl championship with a family-filled boat parade in the Hillsborough River.

“You guys beat COVID last year. It’s still around. You’ve had it?” Journalist Rick Stroud asked Tom, to which he simply replied, “Yeah.”

Although Tom gave a succinct response about contracting COVID-19, he didn’t disclose any additional details about his health during that time. It’s also unclear if his family, including his wife Gisele Bündchen, their son, Benjamin, 11, and daughter Vivian, 8, as well as his son John, 14, with ex Bridget Moynahan, also tested positive for COVID-19.

However, Tom did share with the outlet that he’s fully vaccinated, as well the entire Buccaneers team.

But despite the team’s vaccination status, the 44-year-old athlete explained this is not a time to let your guard down

For the latest updates on the coronavirus pandemic and for tips on how to prevent the spread of COVID-19, please visit The Center for Disease Control and Prevention at https://www.cdc.gov. To plan your vaccine, head to NBC’s Plan Your Vaccine site at PlanYourVaccine.com.