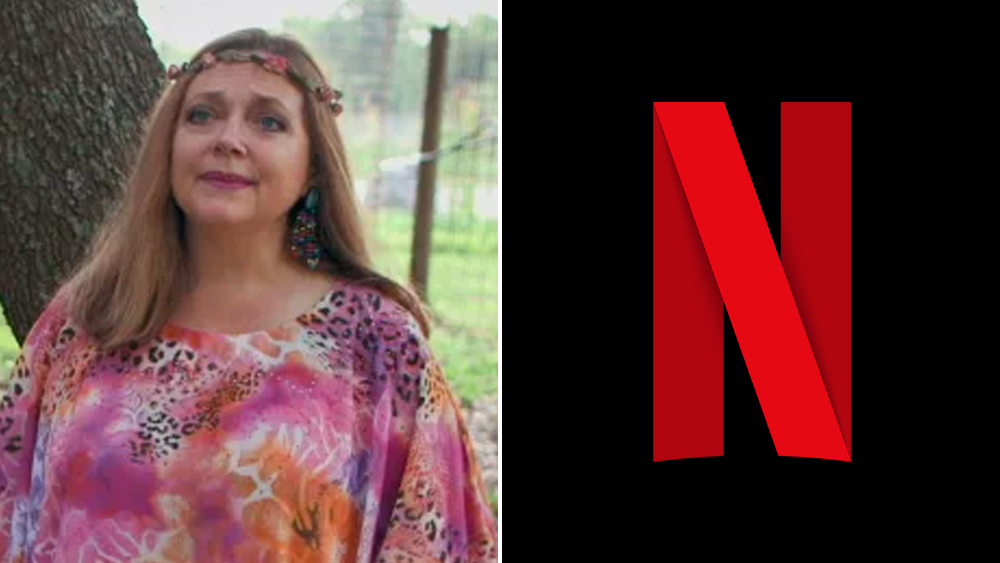 If you had any doubt whether there was going to be drama galore out of Tiger King 2, Big Cat Rescue boss Carole Baskin has taken a legal bite out of Netflix more than two weeks before the sequel series’ debut.

In a curt complaint filed in federal court in Florida on Monday, Baskin and her husband are aiming to shut down the streamer and series directors Rebecca Chaiklin and Eric Goode’s Royal Good Productions from launching the five-episode Tiger King 2 as-is on November 17. Essentially, the animal rights advocacy couple says Netflix and the filmmakers simply have no right to use any footage left over from 2020’s hugely successful and Emmy-nominated Tiger King: Murder, Mayhem and Madness under the deal they inked in back in 2016 and again in 2018. Period.

“Defendants’ unauthorized use of the film footage of the Baskins and Big Cat Rescue secured by Royal Goode Productions under the Appearance Releases will cause the Baskins irreparable injury for which the Baskins have no adequate remedy at law,” says the suit filed today by Tampa firm Johnson, Pope, Bokor, Ruppel & Burns LLP (read it here). It seeks an injunction, costs and more.

There was already friction between the streamer and directors and the couple over the Baskins’ contention reiterated today that “Tiger King 1 was particularly harsh and unfair in its depiction of the Baskins and Big Cat Rescue” and “the over-arching implication” that Baskin was involved in the disappearance of her first husband in 1997.

Now, it is a matter of the small print.

The jury-seeking complaint filed Monday states “understanding that the Appearance Releases limited Royal Goode Productions’ use of the footage of the Baskins and Big Cat Rescue to the single, initial documentary motion picture, the Baskins believed that any sequel – though odious – would not include any of their footage.”

And let’s be clear, once the subject of an attempted murder move by the now imprisoned Joe Exotic, Carole Baskin is all over the Tiger King 2 trailer that dropped last week.

Or, as Howard Baskin put it in a statement to Deadline this afternoon:

While we cannot stop Netflix and Royal Goode Productions from producing low-brow, salacious and sensational programing, we do believe that we have the right to control footage filmed of us under false pretenses. We like to believe that most Americans will agree that we should be entitled to protect our reputations in this manner and hold entertainment giants to their word.

Netflix had no comment on this latest legal dust-up, a spokesperson told Deadline. As the days count down to the Tiger King 2 launch, the streamer will have to reply in court sooner or later.