Thinking About Buying a New Car? It May Be Smarter to Wait a Year—Or Longer 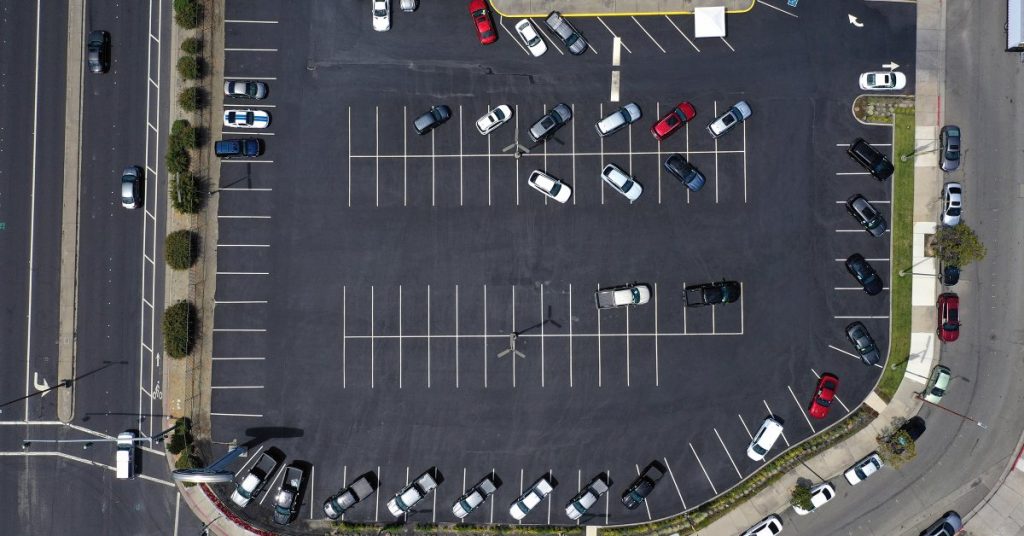 Before the pandemic, Earl Stewart could count over 300 new cars sitting on the lot of his family’s Toyota dealership in South Florida on any single day. The high inventory meant customers could find the exact model and color they wanted for well below sticker price. But now, Stewart’s lot has just a fraction of the cars he had before, with inventory down to 31 as of Friday.

That’s because a global shortage of semiconductor chips supplied primarily from Southeast Asia—where COVID-19 cases are among the highest in the world—has forced automakers to cut production. Nearly 20 auto factories have stopped or reduced production in recent weeks due to supply chain issues, affecting plants across the globe. At Ford’s Kansas City assembly plant, which builds the F-150 pickup and Transit van, employees were temporarily laid off for one week as they continue to wait for back-ordered chips to become available. General Motors announced it will temporarily stop producing electric vehicles that require chips for certain features, affecting production of the Chevrolet Bolt EV and EUV vehicles. Toyota just announced plans to cut production worldwide 40 percent in September, reducing output by about 140,000 vehicles. Other automakers, including Honda and Volkswagen, will likely follow suit. The result has already been far fewer vehicles on dealer lots, leaving consumers with limited choices and higher prices.

“Before I’d be selling cars for a huge discount off of [the manufacturer’s suggested retail price],” Stewart said. “But now almost all of my cars are sold near MSRP.”

As manufacturers struggle with production, new and used vehicle prices have reached record highs across the nation this summer. The average new-car price hit $41,044 in July, a jump of 17%—or roughly $6,000—over the year before, and used car prices are up 21% since June 2020, according to data from J.D. Power, LMC Automotive and Edmunds.

As long as there’s strong demand and inventory constraints caused by the chip shortage, prices for vehicles are not expected to drop anytime soon, according to Kayla Reynolds, an industry intelligence analyst at Cox Automotive.

For the companies that produce semiconductors like TSMC and Qualcomm, this all started in 2018. Semiconductor manufacturers produce billions of chips each day, but with more and more products requiring computer technology, TSMC deputy spokesperson Nina Kao says that many of their technology nodes have been tight due to strong demand from other clients. MCUs—one of the key components in automotive semiconductor products—were allocated to other industries because the automotive market was considered “soft” from 2018 to 2020. But in the fourth quarter of last year, demand for new vehicles unexpectedly took off, meaning TSMC had to quickly reallocate its wafer capacity to support the automotive industry.

“This is our top priority,” Kao says, adding that the automotive supply chain is “long and complex with its own inventory management practices.” It takes more than six months to manufacture and deliver a chip to auto makers.

Yet, as semiconductor manufacturers attempt to speed up production, automakers struggle to capitalize on the strong consumer demand. The global auto industry is expected to produce nearly 4 million fewer vehicles than planned this year because of the chip shortages, losing over $100 billion in sales. Several other industries, particularly electronics, are also stymied by the slow chip production as global demand for computer chips continues to far outpace supply with no timetable for increased production.

“Consumers have money and can get cheap credit,” Reynolds says, “but consumers appear frustrated by little choice in terms of inventory and subsequent record high prices.” This challenge has led some automakers to come up with ways to get around the chip shortage.

Some car companies are employing short-term strategies like stockpiling chips and allocating them to higher-profit vehicles that more consumers are willing to buy. Toyota has taken chips from its Tundra pickup truck—which will get a new look next year—and allocated them towards the brand new Highlander SUV, which is in higher demand. Ford is considering the idea of shipping cars without chips that dealers can later install when they become available.

However, these unchipped cars may not have the advanced safety features and infotainment systems of higher tech models. Stewart says his dealership is encouraging customers who want a particular model to order Toyotas that don’t require chips because delivery for those vehicles takes only three weeks, compared to eight weeks for cars equipped with chips.

TSMC spokesperson Kao says by the end of this year the company expects to increase output of MCUs by close to 60% of what it was last year—and 30% more than it was in 2018 before the pandemic. “By taking such actions,” she says, “we expect the automotive component shortage from semiconductors to be greatly reduced for TSMC customers starting this quarter.”

For those car shoppers who can wait, analysts say it might be financially wise to delay buying any vehicle until next year—or longer. “We don’t know when it will end,” Reynolds says. “Some experts say it will last into 2022. Others say even into 2023.”

The Leadership Brief. Conversations with the most influential leaders in business and tech.

Write to Nik Popli at nik.popli@time.com.