The Texas Abortion Law Could Juice Democratic Turnout in Virginia 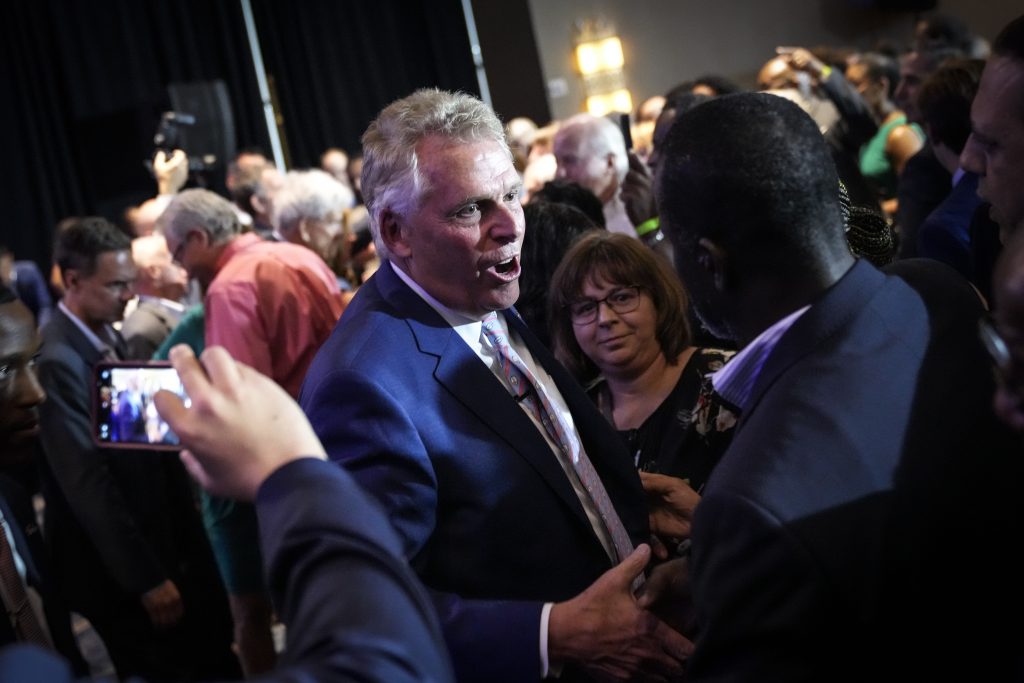