The Radicalization of Clarence Thomas 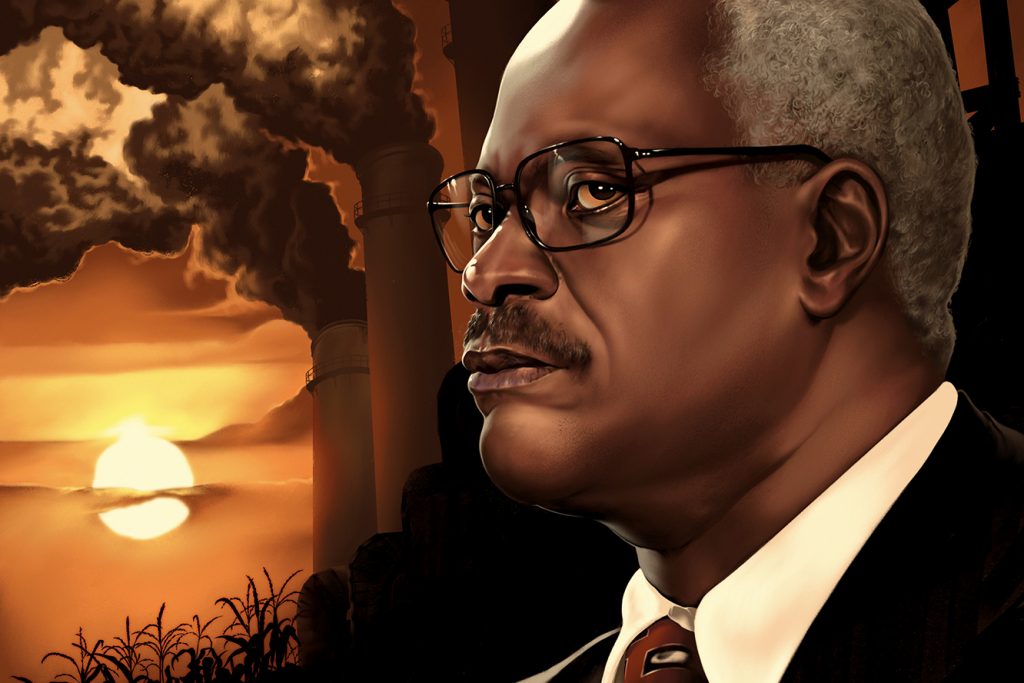