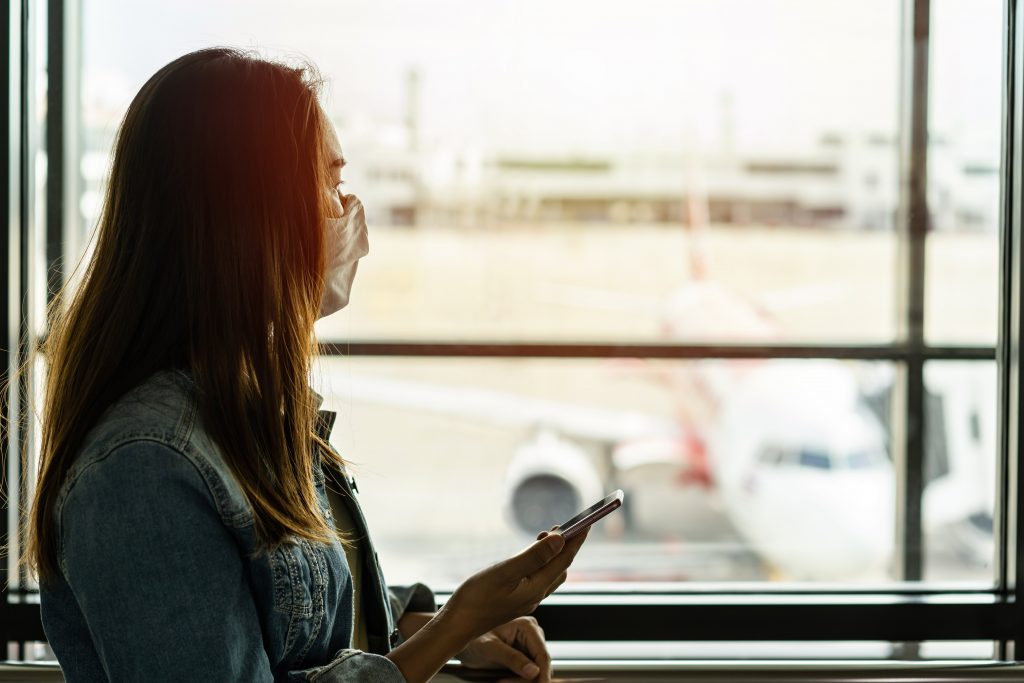 Masks are no longer mandatory in U.S. airports or on planes after a district court judge in Tampa ruled on Monday that the mask mandate for airlines is beyond the statutory authority of the Centers for Disease Control and Prevention (CDC). The change is effective immediately, meaning that the Transportation Security Administration will no longer require airport workers, aircraft crew, passengers or customers in all U.S. airports and planes to wear masks.

Since the changes were announced, a number of major U.S. airlines—including United, Southwest and Delta—have formally announced that they are dropping their mask mandates. “We are relieved to see the U.S. mask mandate lift to facilitate global travel as COVID-19 transitions to a more manageable respiratory virus—with better treatments, vaccines and other scientific measures to prevent serious illness,” said Delta in a statement. The airline also noted that their employees and customers may continue wearing masks “if they so choose.” Ride-share service Uber also announced today that due to the ruling it is no longer requiring drivers or passengers to wear masks.

The new ruling was made by Judge Kathryn Kimball Mizelle, who was appointed by Donald Trump before President Joe Biden took office. Judge Mizelle formerly worked as a clerk for Justice Clarence Thomas, who is widely considered to be the most conservative member of the Supreme Court. Her decision, in the form of a 59-page ruling, has been criticized by some experts, like Laurence Tribe, a legal scholar who is a University Professor Emeritus at Harvard University, who tweeted that her opinion is “filled with unsupported medical claims.”

The Biden administration has also criticized Judge Mizelle’s decision. Just last week, the administration extended the mandate across transportation networks until May 3 due to the spike driven by the BA.2 subvariant. White House press secretary Jen Psaki said in a press briefing on Monday that the judge’s ruling was a letdown. “The CDC recommended continuing the order for additional time—two weeks—to be able to assess the latest science in keeping with its responsibility to protect the American people. So, this is obviously a disappointing decision,” Psaki said. According to CDC data, as of March 16, BA.2 was estimated to make up 74% of COVID-19 cases in the U.S., while BA.1 (the original omicron variant) made up just 6.1%. In the briefing, Psaki also recommended that people wear masks to stay safe. “So, we would say to anyone sitting out there: We’d recommend you wear masks on the airplane,” Psaki said.

While COVID-19 can certainly be transmitted during air travel, there is not enough evidence to suggest the chances of catching it on a plane are higher. Research found that the risk of catching COVID-19 during air travel is lower than in an office, train, schoolroom, or grocery store. This is because the flow of oxygen in planes is significantly faster than in indoor buildings, and the high-efficiency particulate air filters capture most of the particles in circulation. Additionally, the tall seats act as a partial barrier-with most passengers not having face-to-face contact. However, with the recent emergence of the highly contagious BA.2 subvariant, and there not being sufficient research on how this could spread on air travel, you might feel safer if you continue wearing a mask during air travel. In addition, you might feel safer continuing to wear a mask in an airport, where risks of COVID-19 transmission are higher than on an airplane. Whether or not you choose to continue wearing a mask, it’s a good idea to carry a mask with you during international travel, as mask mandates are likely to still be in place in other countries.