The Incoherence of American History 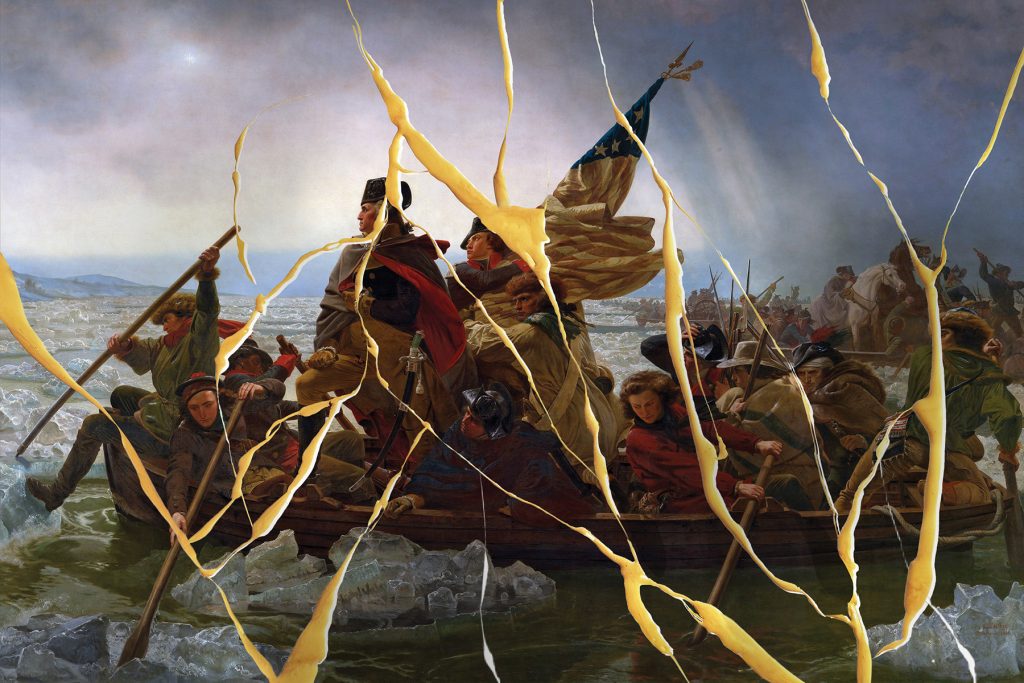