The fastest-growing U.S. metro area is a Florida retirement community, and other 2020 Census highlights 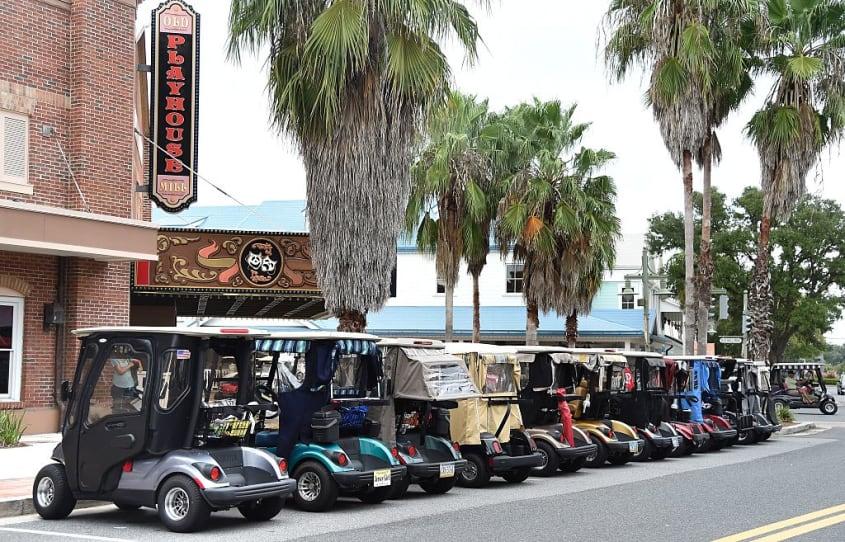 America was more multiracial and racially diverse, urban and suburban, older, and slightly more populous in 2020 than in 2010, the U.S. Census Bureau reported Thursday. The data will be used to redraw congressional and state legislative districts and allocate federal funds for the next 10 years, and inside the data are some interesting, illustrative, maybe contradictory points about a changing country. Here are four.

1. The fastest-growing big city in the U.S. over the last decade was Phoenix, which hopped over Philadelphia to reach No. 5 of the 10 largest cities. While 52 percent of all U.S. counties lost population between 2010 and 2020, 80 percent of metropolitan areas added residents.

2. The fastest growing metro area wasn’t a city, however — it was The Villages, a sprawling retirement community in Central Florida, built on former cow pastures. The Villages saw a 39 percent increase since 2010, versus an 8.7 percent increase in all U.S. metro areas, according to U.S. Census Bureau senior demographer Marc Perry.

4. The nation’s overall 7.4 percent population growth was fueled by a 23 percent boom in the Hispanic population and, to a smaller extent, a 36 percent jump in the Asian population. Hispanics overtook whites as the largest group in California, the nation’s most populous state, and pulled even with white Texans, in the No. 2 largest state. “Texas gained nearly 11 Hispanic residents for every additional white resident since 2010,” The Texas Tribune notes.

“If not for Hispanics, Asians, people of two or more races, those are the only groups underage that are growing,” says William Frey, a senior fellow at Brookings’ Metropolitan Policy Program, tying together several threads. “A lot of these young minorities are important for our future growth, not only for the child population but for our future labor force.”

Israel’s Olympic hero can’t get married, but that may soon change