The Agony and the Ecstasy of The Joy of Painting 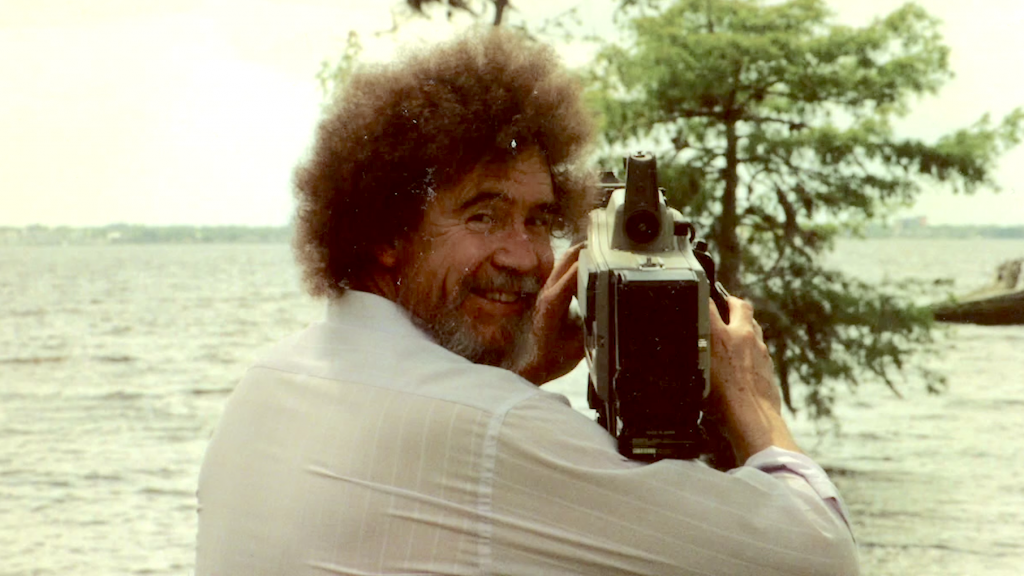