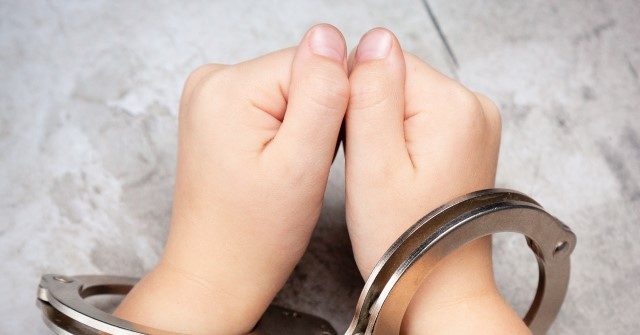 Authorities in two Florida counties are looking into unrelated alleged school shooting threats involving a teen and a child as sheriffs issued warnings against such actions.

“NBC affiliate WFLA-TV reports 18-year-old Corey Anderson was arrested after posting images on social media showing him with several weapons, including a rifle, and a caption that read ‘Hey Siri, directions to the nearest school,’” the outlet said Monday.

However, deputies with the Hillsborough County Sheriff’s Office (HCSO) later learned the weapons involved were air soft guns, thus they did not contain real bullets.

“This man intentionally instilled fear into our community as a sick joke, but be warned, this is no laughing matter,” Hillsborough County Sheriff Chad Chronister explained, adding that officials would do everything in their power to pursue charges against suspects who make such threats.

In a social media post on Sunday, Chronister shared a photo of the suspect, noting Anderson was later charged with a written or electronic threat to conduct a mass shooting or act of terrorism: 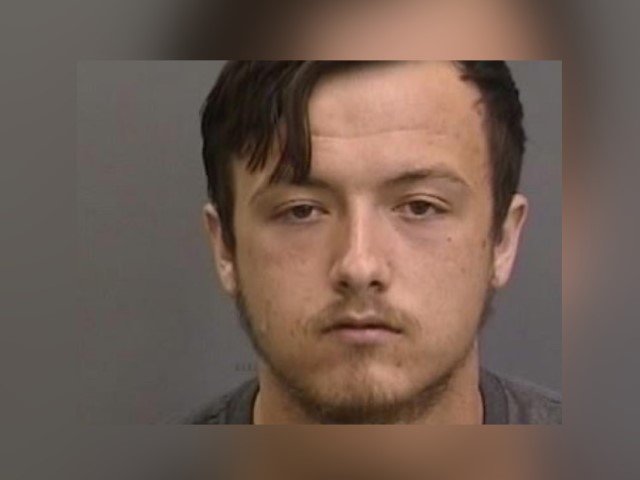 Meanwhile, a 10-year-old from a Lee County school sent a text recently, allegedly threatening to shoot up an elementary school, the NBC report continued.

The child was later charged with making a written threat to conduct a mass shooting, the Lee County Sheriff’s Office (LCSO) said.

“Right now is not the time to act like a little delinquent. It’s not funny. This child made a fake threat, and now he’s experiencing real consequences,” stated Sheriff Carmine Marceno.

Video footage posted Monday showed an officer leading the child to a law enforcement vehicle, placing him inside and shutting the door:

Meanwhile, a majority of voters have voiced support for arming teachers and school employees with concealed firearms, a recent Politico/Morning Consult poll found.

“The polling comes after 19 children and two adults were killed in a mass shooting at an Uvalde, Texas, elementary school on Tuesday. The shooter was 18 years of age and old enough to legally purchase a firearm but broke several gun laws in the act,” Breitbart News reported Thursday.