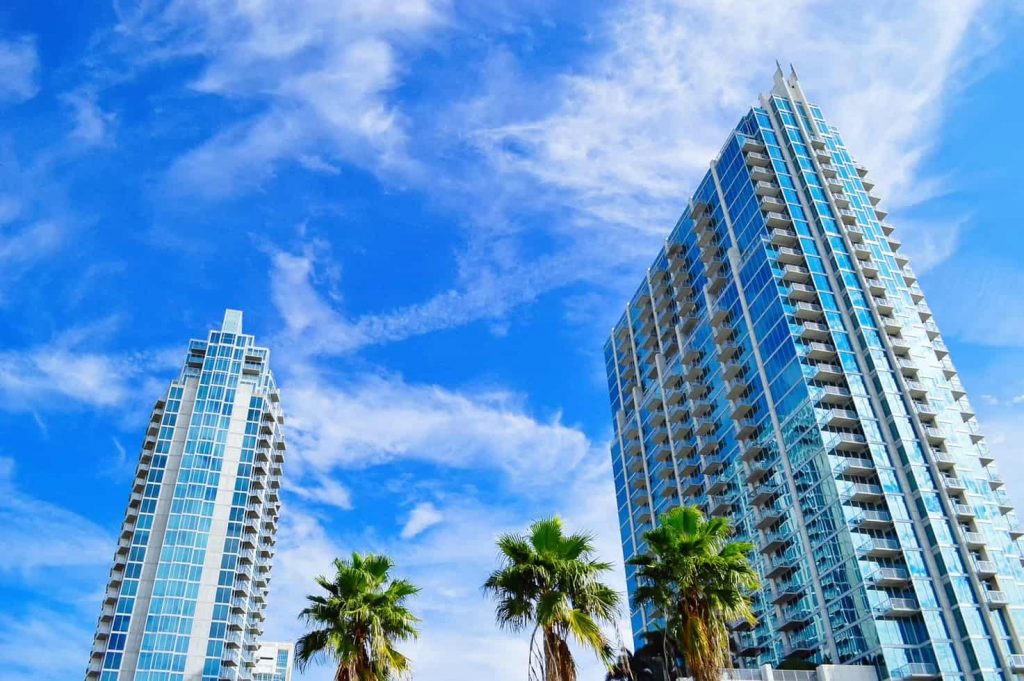 Looks like the Bitcoin [BTC] bug hasn’t spared anyone. After Miami’s Mayor Francis Suarez, the mayor of Tampa Bay, Florida, Jane Castor declared that she would be accepting her next paycheck in Bitcoin.

The crypto industry has certainly attained impeccable recognition. Now, cryptocurrencies are widely being accepted by prominent firms as well as governments. Miami, a city in Florida was seen going big on crypto. The officials of the city went on to roll out crypto-friendly reforms which attracted an array of individuals into the region.

Sprucing up his presence in the crypto-verse, the mayor of Miami recently suggested that he would take his entire paycheck in Bitcoin. He seemed to have instigated a whole new trend as an array of mayors across the United States decided to accept BTC as salary.

The Mayor of Tampa, Jane Castor jumped on to the crypto bandwagon and announced that she would accept her pay in Bitcoin. Speaking at Florida’s Bitcoin Blockchain Summit, the mayor made this announcement and took on the challenge put forth by Francis Suarez. Celsius Network would reportedly take over the challenge of processing Castor’s payment in BTC.

Right after Suarez made his announcement this week, the newly elected mayor of New York City, Eric Adams noted that even he wanted to amass his first three paychecks in Bitcoin. His tweet read,

“In New York, we always go big, so I’m going to take my first THREE paychecks in Bitcoin when I become mayor. NYC is going to be the center of the cryptocurrency industry and other fast-growing, innovative industries! Just wait!”

Anthony Pompliano aka Pomp was definitely the man behind this trend as he had previously posted a tweet saying, “It is time. Who is going to be the first American politician to accept their salary in bitcoin?”

Following this tweet, Suarez was quick to suggest his interest in accepting his paycheck in Bitcoin. Pomp took this opportunity and urged people to ask their mayors if they were bitcoin-friendly. The tweet read,