Steve Bannon Wants to Turn Brazil Into the Next MAGA Battleground 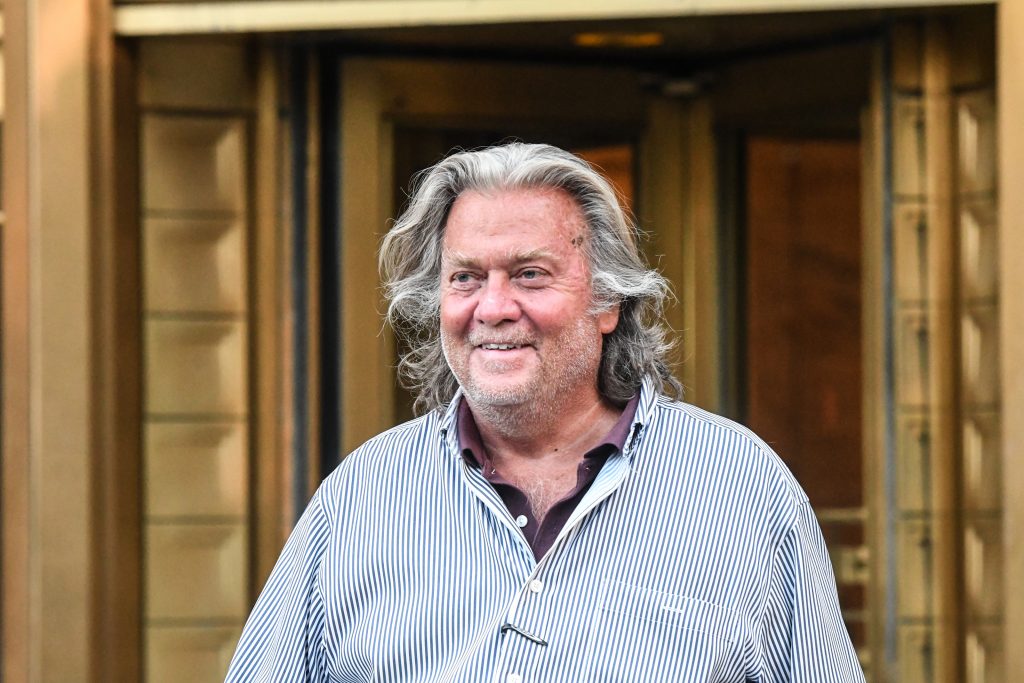