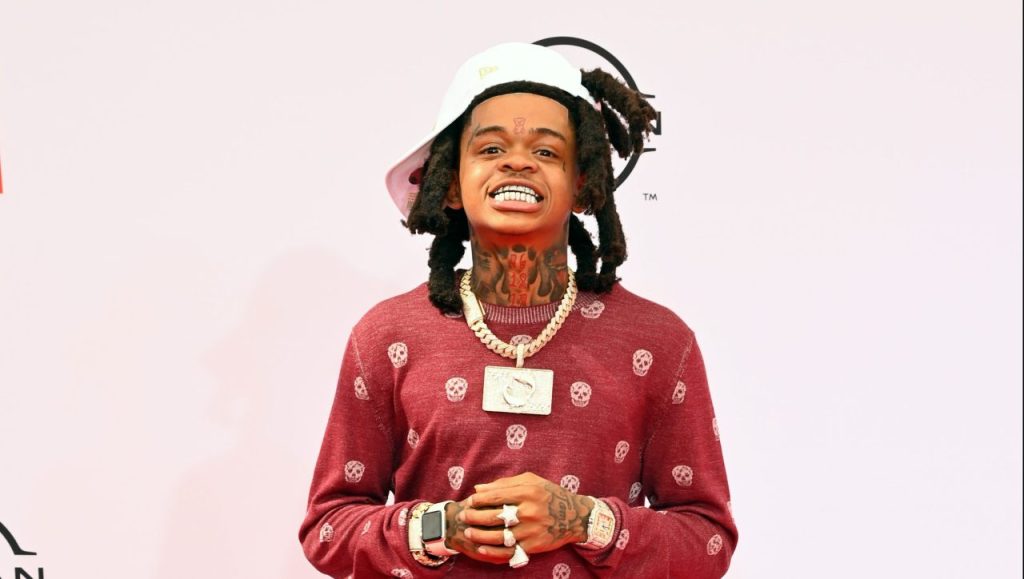 SpotemGottem was arrested by cops on Sunday (June 26) after the rapper tried to flee law enforcement on his personal jet ski.

The Jacksonville rapper was riding an orange-colored jet ski through a restricted boat zone in Miami waters before being spotted by the police. According to an arrest form obtained by NBCMiami, authorities accused SpotemGottem, legally known as Nehemiah Harden, of “risking people’s lives and property” during the water-based chase, which began in Miami’s Virginia Key.

Per the arrest form, a memeber of law enforcement noticed the rapper riding his jet ski near Marine Stadium, doing “S-type turns near anchored boats” in a restricted boat zone. The cops allegedly began signaling to Harden through use of their emergency equipment and attempted to call him over as they prepared to conduct a traffic stop. The “Beat Box” rapper then allegedly “accelerated” and began swerving “through boats near swimmers and anchored boats.”

Police arrested and charged SpotemGottem with fleeing and eluding cops as well as reckless operation of a boat.

Harden has had a previous run-in with the law not too long ago. On July 16, 2021, U.S. Marshals took the rapper into custody for charges including the possession of a firearm by a convicted felon, accessory after the fact to a felony, and aggravated assault with a firearm.

According to an arrest report, SpotemGottem was allegedly found with an AK-47 next to him at the time of his arrest. The rapper’s attorney has since claimed it was actually a laser light.