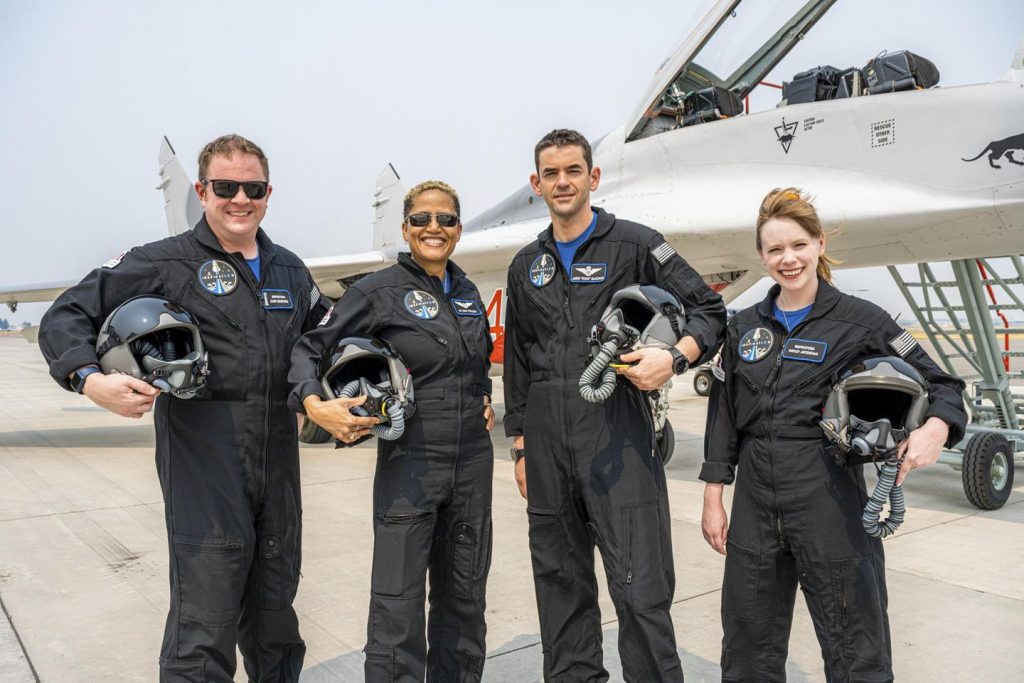 The first all-amateur flight to orbit Earth began three days ago with a launch from NASA’s Kennedy Space Center.

The billionaire who paid for the flight, Jared Isaacman, took two contest winners with him, as well as a childhood cancer survivor who’s now a physician assistant at the hospital where she was treated: St. Jude Children’s Research Hospital.

Strangers until March, they spent six months training and preparing for potential emergencies aboard the automated Dragon capsule. Once in orbit, they chatted with St. Jude patients, conducted medical tests on themselves, rang the closing bell for the New York Stock Exchange and dabbled in drawing and ukulele playing.

It will be the first Atlantic splashdown by a returning space crew in more than 50 years. SpaceX’s two previous crew splashdowns, with NASA astronauts, were in the Gulf of Mexico.

SpaceX envisions up to six private flights a year, sandwiched between astronaut launches for NASA to the International Space Station.