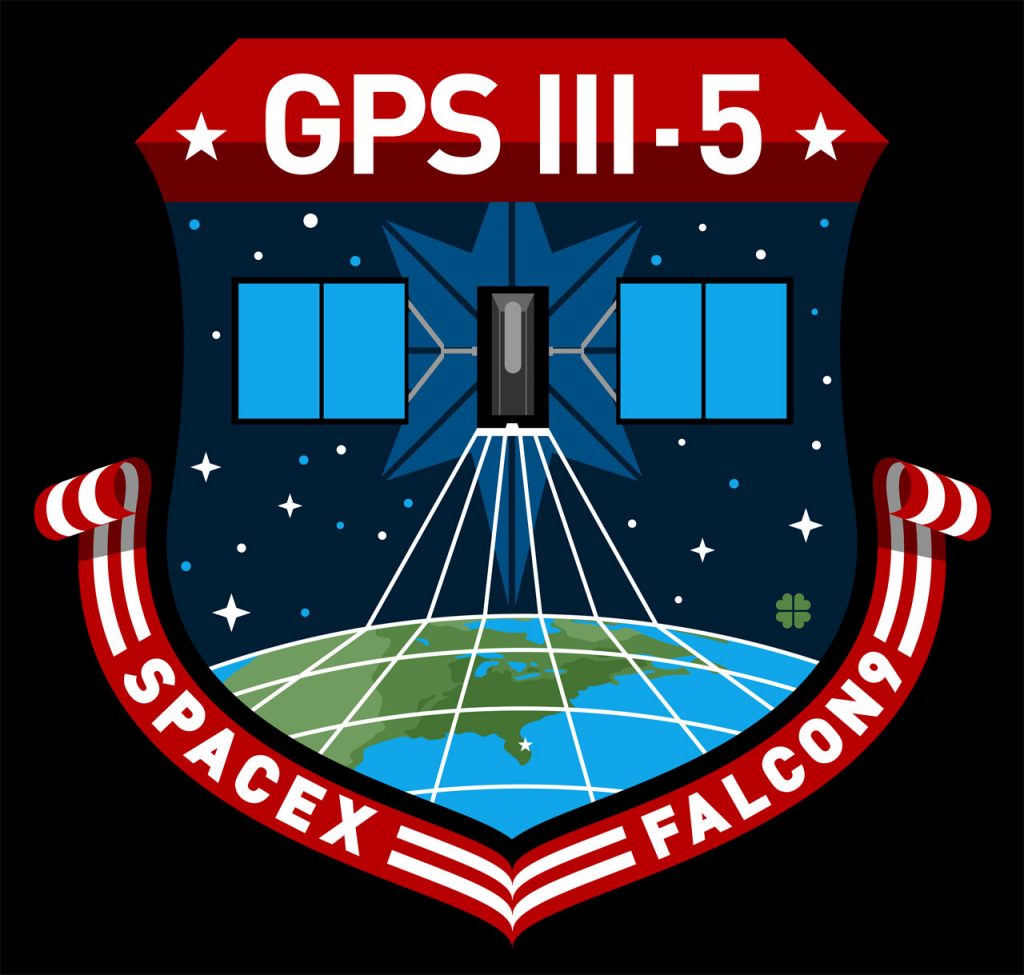 SpaceX is celebrating another successful launch of a commercial satellite that happened on Thursday, June 17, at 12:09 PM EDT. A previously flown Falcon 9 rocket launched from Space Lodge Complex 40 at Cape Canaveral Space Force Station in Florida, pushing the GPS III Space Vehicle 05 mission and orbit. The same Falcon 9 booster used in this mission was previously flown to put GPS III and Space Vehicle 04 into orbit.

SpaceX has also confirmed that after placing the satellite into orbit, the Falcon 9 first stage landed successfully on its drone ship “Just Read the Instructions” in the Atlantic Ocean. About one minute and 12 seconds after launch, the rocket reached the moment of peak mechanical stress. At two minutes and 32 seconds after launch, the first stage main engine cut off, and three seconds later, the first and second stages of the rocket separated.

Eight minutes and 33 seconds post-launch, the first stage landed successfully on the drone ship. One hour 29 minutes, and 20 seconds after launch, the GPS III Space Vehicle 05 was successfully deployed. The GPS satellite will improve GPS capabilities on earth with improved redundancy and more accurate information.

SpaceX has had a big year putting multiple payloads into orbit and has been particularly successful in reusing its first stage rockets and landing them successfully. Unfortunately, it hasn’t fared as well with its testing of the much larger and more powerful Starship rocket, which has failed spectacularly multiple times resulting in explosions and lost vehicles. SpaceX continues to maintain that vehicle loss are expected in early testing programs.