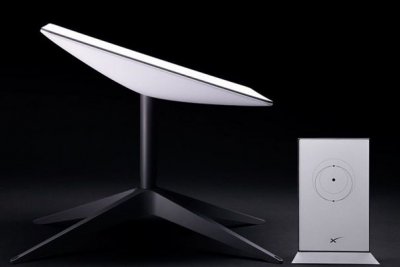 Dec. 1 (UPI) — SpaceX‘s plan to launch 53 more Starlink spacecraft from Florida has been delayed a day to Thursday, as the company struggles with plans to develop a second generation of the communications satellites.

SpaceX gave no immediate reason for the postponement.

With the rescheduling, a Falcon 9 rocket is scheduled to carry the satellites into orbit at 6:28 p.m. EST from Complex 40 at Cape Canaveral Space Force Station.

Weather for the launch attempt is expected to be nearly ideal, according to the Space Force, which predicts only a 10% chance that clouds could interfere.

Elon Musk’s SpaceX has more than 1,700 Starlink satellites in orbit. The new launch is planned as the company battles objections from competitors such as Amazon and ViaSat to its application to launch 30,000 more “second-generation” Starlink spacecraft in the coming years.

The launch also follows Musk’s acknowledgement on Twitter Tuesday that SpaceX had to relocate some Starlink satellites in orbit because of new space debris created Nov. 15 when Russia intentionally destroyed one of its satellites in orbit.

“We had to shift some Starlink satellite orbits to reduce probability of collision. Not great, but not terrible either,” Musk tweeted.

He also referred to NASA’s cancelation of a spacewalk Tuesday due to the unknown risks of the new debris.

He said the International Space Station and a SpaceX Crew Dragon capsule docked there have micrometeorite shields, but astronaut spacesuits “do not, hence higher risk for spacewalk.”

SpaceX has outlined plans to launch the second generation of Starlink spacecraft, which would be heavier than the current satellites, using its large new interplanetary Starship rocket.

The company has said in filings with the Federal Communications Commission that Starship would allow more frequent launches and “allows SpaceX to better position satellites to meet changing consumer demand.”

But reports emerged Tuesday that Musk also told employees in an email that production problems with Starship’s Raptor engine could lead to a risk of bankruptcy if not resolved.

SpaceX said it has about 140,000 paying customers for Starlink service at $99 a month. 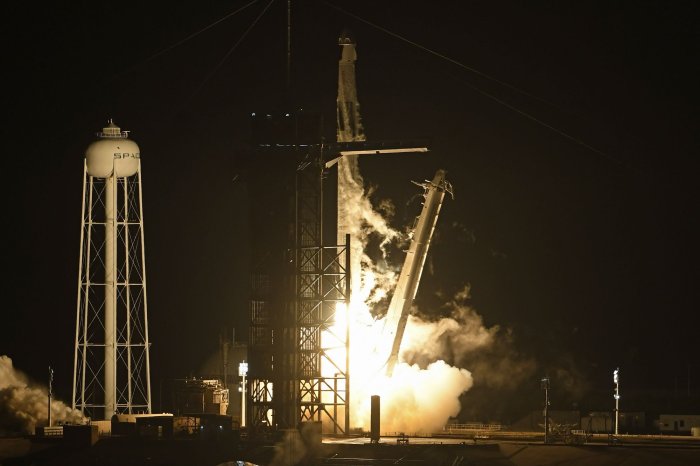