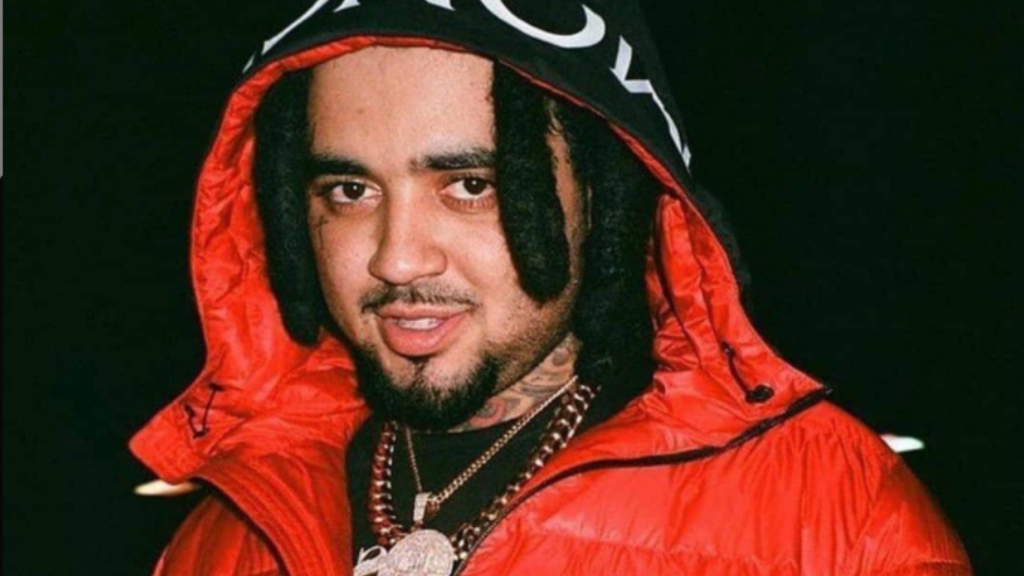 Rapper WizDaWizard, an affiliate of Kodak Black’s Sniper Gang label, was found dead in South Florida this past Friday (Sept. 17).

According to Miami news outlet, WSVN, the Broward County native’s body was discovered around 6 a.m. ET on Friday in the front yard of a Hallandale Beach home. While there were no reported gunshots or any sign of a struggle, authorities have reported that no one has lived at the home where the 24-year-old rapper was found for nearly seven months and suspect foul play surrounding his death.

Aside from his first YouTube video in 2018, WizDaWizard dropped numerous releases over the past three years, but gained an uptick in popularity in recent months, with releases like “On Da Curve” featuring Jackboy, “Yurda Twins featuring Spinthabin, “What’s Da Jwett” featuring Jojo, and “Don Dada’s” featuring EST Gee each gaining hundreds of thousands of views.

The rapper also shared the music video for his most recent release, “KTB,” late last month.

Kodak Black—who was in Florida to receive a certificate of recognition from the City of Margate for his $20,000 donation toward the college funds of the children of a South Florida police officer who died from COVID-19 and two slain FBI agents—referenced WizDaWizard’s death during his acceptance speech.

“And I just lost a friend, a very close friend,” the “Before I Go” rapper said. “We’ve been friends like over 10 years and I lost him yesterday. He got a beautiful baby girl, too. It’s crazy dealing with losing loved ones and stuff like that, it’s hard. I’ve been dealing with loss my whole life. My cousin’s funeral was yesterday, too.”

No arrests have been made in connection to the case thus far.