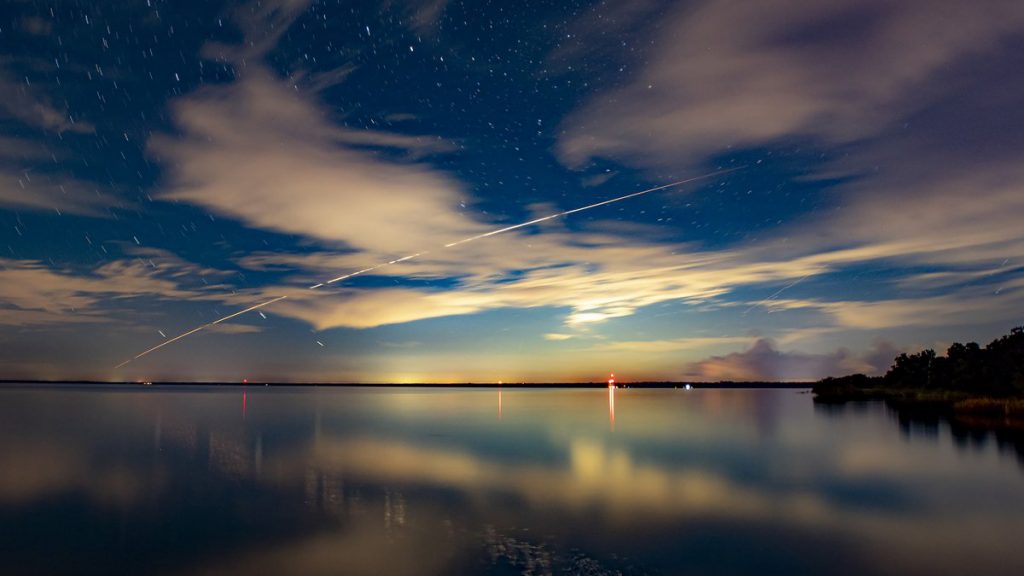 SpaceX’s Dragon capsule streaks across the evening sky on Sept. 30, 2021, as it returned to Earth from a cargo resupply mission to the International Space Station.
(Image credit: SpaceX)

Late Thursday night (Sept. 30) in the southeastern United States, anybody looking up could have glimpsed a brilliant streak, trailing down into the Atlantic Ocean off Florida’s east coast. It was actually a SpaceX Dragon cargo resupply spacecraft returning to Earth after a trip to the International Space Station (ISS).

The Dragon, which flew to the ISS as part of SpaceX’s 23rd cargo resupply mission for NASA (CRS-23), had been in space since August. It went to the ISS carrying several tons of supplies, equipment and science experiments for the Expedition 65 crew. Those experiments included a student project from Hasselt University in Belgium and the island country of Malta’s first-ever contribution to the ISS: probing the microbes inside the skin of foot ulcers.

Here it is from Newnan, GA pic.twitter.com/oLWipFtVpAOctober 1, 2021

@SpaceX over a Georgia sky pic.twitter.com/vOT98BtitIOctober 1, 2021

After over a month in space, CRS-23 returned to Earth on Thursday. The capsule undocked from the ISS at 9:12 a.m. EDT (1312 GMT), as it was flying over the Pacific Ocean. At 10:07 p.m. EDT (0207 GMT on Friday), the capsule fired its engines to knock itself out of Earth’s orbit and begin its descent into the atmosphere.

I’ve seen Falcon 9 rockets fall from the sky and land safely back on Earth, but I’ve never seen a Dragon Spacecraft re-enter the atmosphere. This blazing streak in the sky is @SpaceX bringing its #CRS23 mission to a splashdown off the coast of Florida last night. @elonmusk pic.twitter.com/YMlUA06aYoOctober 1, 2021

Over the next several minutes, the Dragon crossed east over North America, leaving a bright trail in its wake that was visible from all across the Southeastern United States. As it crossed over Florida and Georgia, Earthlings could even hear its loud sonic boom. At 10:57 p.m. EDT (0257 GMT), less than an hour after its first burn, it splashed down into the Atlantic Ocean.

Now, SpaceX and NASA will set about recovering the Dragon capsule and the souvenirs it’s brought back from the ISS: several tons’ worth of equipment and the results of a few more science experiments. Then, the reusable capsule will be cleaned up and prepared for its next launch; already, this is the second time this particular capsule has flown to space and back again. 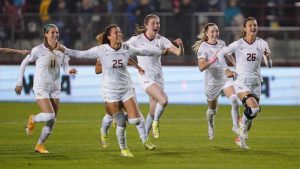 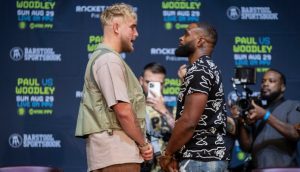 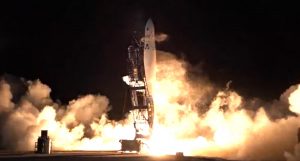 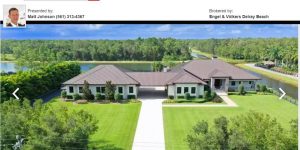 Ensure the comfort of your home or business in Tucson or Phoenix, AZ, with Fusion Plumbing & Air-HVAC

With Offices on Four Continents, US Capital Global Champions Diversity and Inclusion as a Cornerstone of Successful Business 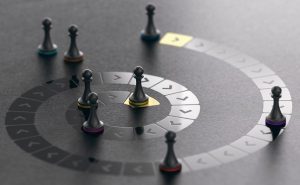 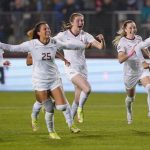 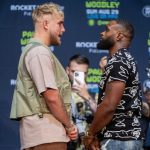 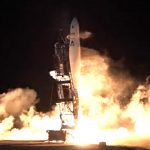 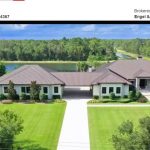 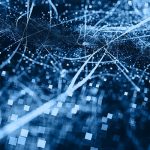