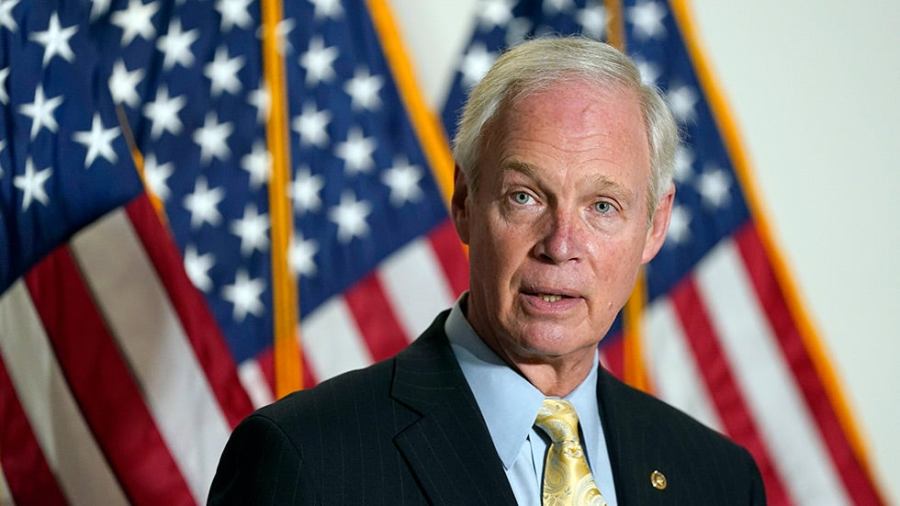 Sen. Ron Johnson (R-Wis.) on Thursday took to Twitter to push back on a report from the Milwaukee Journal Sentinel that the senator has been using tax dollars to travel between Washington, D.C., and a Florida vacation home, calling the piece “the politics of personal destruction.”

“This isn’t journalism, it’s advocacy,” Johnson said. “It is a fully coordinated attack by the Dem Party and their allies in the media.”

“When the truth isn’t on their side, Dems and MSM media lie, distort, and engage in the politics of personal destruction,” Johnson continued. “Wisconsin and America deserve better.”

The senator’s comments come after federal records included in the Journal Sentinel article indicated that Johnson had been reimbursed with federal money for 19 flights between Fort Myers, Fla., and Washington, D.C., between 2013 and 2021.

Johnson spokeswoman Alexa Henning responded to the article, arguing that the money was used for legitimate purposes.

“The senator has always gone above and beyond to abide by Senate rules,” Henning said. “He has never been reimbursed for travel to visit family in Florida but is reimbursed for returning for official business to Washington, D.C.”

The news comes as Johnson heads into a competitive reelection bid this fall in a seat that Cook Political Report calls a toss-up, making the state one of the few spots where Democrats might be able to pick up a seat in the upper chamber.