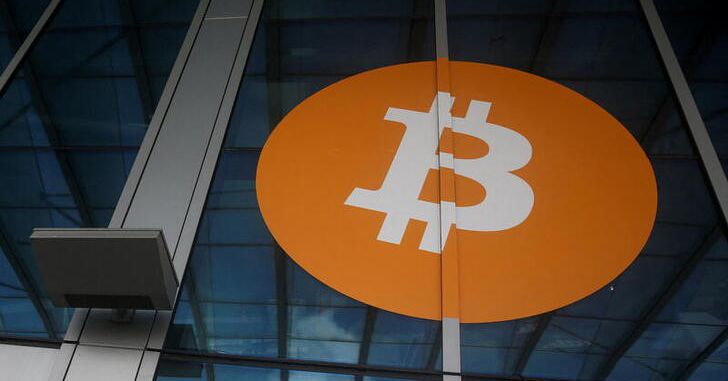 A bitcoin logo is seen at the entrance of the Miami Beach Convention Center during the Bitcoin Conference 2022 in Miami Beach, Florida, U.S. April 6, 2022. REUTERS/Marco Bello

But the jury also rejected the estate’s ownership claim to contested bitcoin holdings worth billions of dollars, and it cleared Wright from theft and fraud allegations. The jury did not award Kleiman’s estate itself any damages.

Kleiman’s brother Ira brought the lawsuit on behalf of the estate in 2018, and said at the time that the bitcoin were worth more $10 billion. Today, the 1.1 million bitcoin at issue in the case are worth more than $47 billion.

Kleiman is appealing a ruling that rejected his bid for a new trial based on his claims that Wright’s lawyers biased the jury against him, a March final judgment awarding the partnership $143 million in total, and “all antecedent orders” to the final judgment.

Kleiman had requested a new trial on the grounds that Wright’s lawyers told jurors several times that the brothers were estranged, including by noting Ira had not seen David in over three years when he died in 2013. He argued this was an attempt to convince the jury that he was “somehow undeserving” of a verdict in his favor.

U.S. District Judge Beth Bloom rejected Kleiman’s request in February, in part because he had not challenged the statements at trial. Bloom also said she was not persuaded that the statements were prejudicial enough to justify a new trial.

The bitcoin at the heart of the case were supposedly mined by Satoshi Nakamoto, who wrote a white paper describing the framework for what would become the cryptocurrency. Wright has said that he is Nakamoto, which has been disputed.

“I won the first time and fully expect I will win again,” Wright said in a statement Friday. His attorney Andrés Rivero of Rivero Mestre said the trial was “eminently fair.”

Kleiman’s attorneys did not immediately respond to a request for comment.