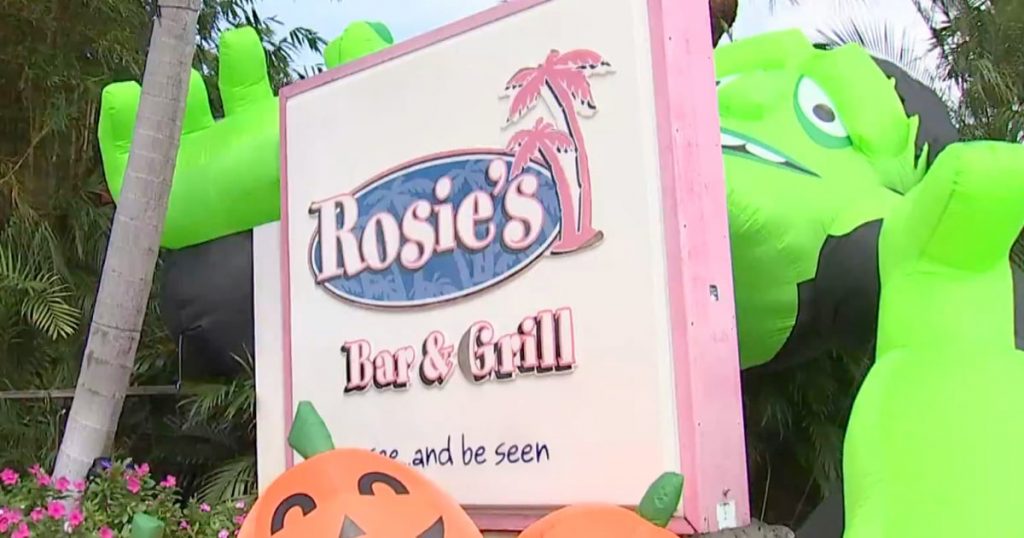 Just north of Fort Lauderdale in southeast Florida, Wilton Manors has garnered a reputation for being one of the country’s most LGBTQ-friendly destinations. However, a recent school field trip to a popular gay-owned restaurant there has thrust the small city into the national culture wars.

The incident started when Sarah Leonardi, a Broward County school board member, shared on social media that she had been a chaperone for Wilton Manors Elementary School’s annual field trip to Rosie’s Bar and Grill, a gay-owned eatery in the heart of the city. The yearly field trip to Rosie’s has been a tradition for about a decade, according to NBC Miami.

Following her post, which was shared last Wednesday, Leonardi said she has been “attacked with bigoted comments and death threats.”

“My friends, family, and church have also been targeted,” Leonardi said in a statement, according to NBC Miami. “These attacks have no place in our society. The threats have been referred to the appropriate authorities, and I will continue to work hard to engage with my community, spread positivity, and represent my district on the school board.”

Schools official said that the bar and restaurant were not open to the public when the students were there. A state Department of Education investigator was scheduled to go to the school last week, The Sun Sentinel reported.