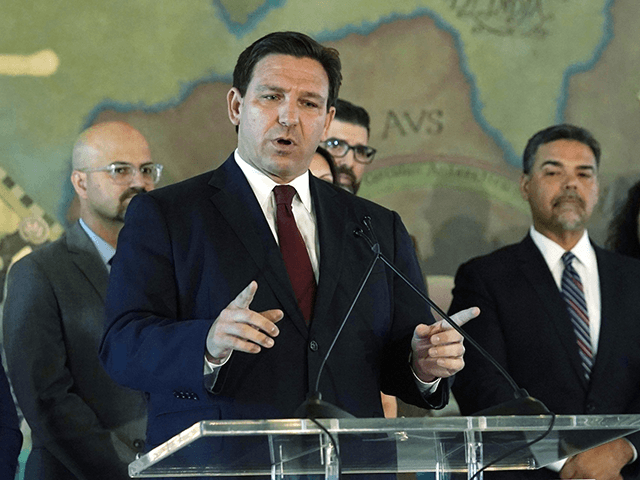 “I’m looking around and this gas is going up even more,” the governor said, explaining that he is seeing prices close to $5.00 per gallon in some parts of the state as the national gas price average reached another record high for the ninth consecutive day on Wednesday.

“It was probably about $4.15 just a couple of weeks ago,” he said. “So it’s going up and you know, they’re not doing energy in the United States now, they say they want to get money oil from [President Nicolas] Maduro in Venezuela, which all that’s gonna do is just line his pockets and actually, it’ll help Russia,” DeSantis said, noting the fundamental absurdity of the move, as it contrasts their constant warnings about Russia and Russian President Vladimir Putin. 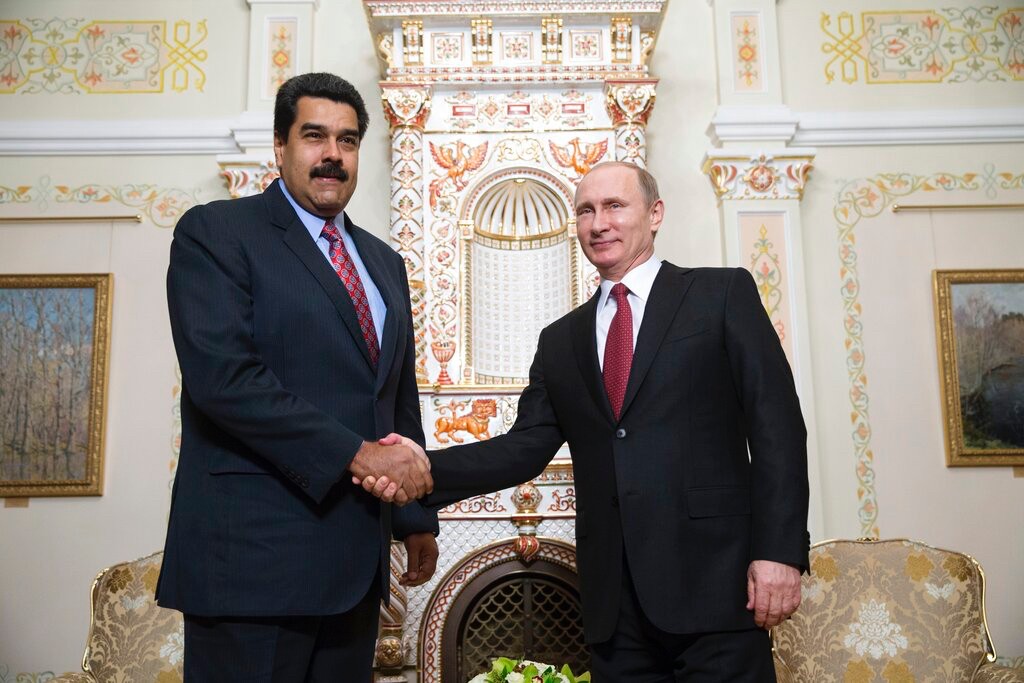 “They’re always talking about, you know, Russia and Putin, well, they have a very close relationship with Maduro and Putin, and so they’re doing that. They’ll beg OPEC but they will not do more energy in the United States,” he said, explaining that the Biden administration’s refusal to take action domestically has “really reduced our ability to be energy independent and produce our own energy.”

“They’re canceling oil and gas leases in places like Alaska and the people, the people that have to fill up their gas tanks are the ones that are paying the price for those bad policies,” he said, emphasizing it is a “huge failure” on the Biden administration’s part.

“I think you’re gonna see it, you know, unless they reverse course, you’re gonna see it over $5 a gallon for unleaded, and in places like California, it’ll probably like $7 or $8 because of all the taxes they have,” he said. “That is gonna be a huge, huge hit to a lot of working people.”

When energy is more expensive, DeSantis continued, it “actually permeates everything else as well because everyone when you’re producing things and you’re doing this, you need energy.”

As a result, the costs of goods will continue to go up, fueling inflation in “more ways than just what you’re seeing at the gas pump,” he continued, noting that they warned this would happen under Biden’s leadership as they printed “all this money,”

“I think, though, because of a lot of this mismanagement, it’s very possible that Biden plunges this country into a recession, and I hope that’s not true,” he added.