Ron DeSantis Claims to Have Special Knowledge of Walt Disney’s Thinking, Despite Walt Disney Dying 10 Years Before the Florida Governor Was Born 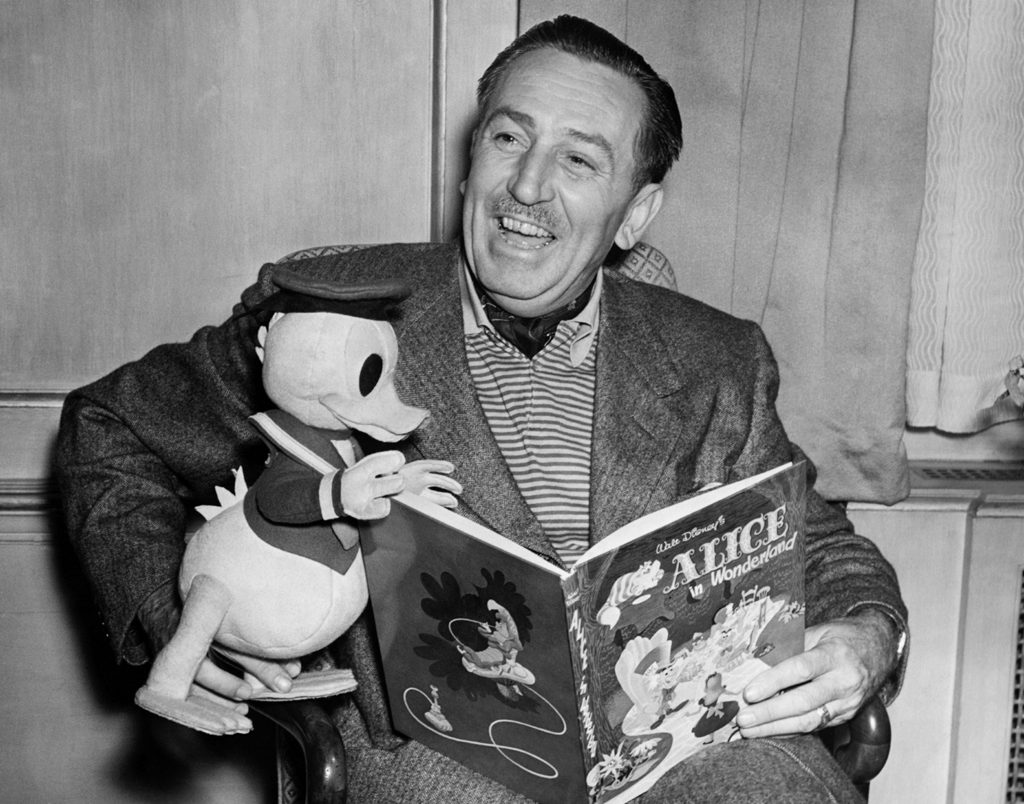 In the latest round of his feud against a private company that had the audacity to disagree with him, Florida governor Ron DeSantis has come out with the bold claim that Walter Elias Disney, who cofounded the Walt Disney company in 1923 and died in 1966, would not have been okay with the supposedly “woke” direction the company has taken today.

Appearing on the Ingraham Angle shortly after Disney’s Reedy Creek Improvement District said that, actually, he doesn’t have the power to dissolve it as an act of revenge unless he coughs up $1 billion first, DeSantis declared: “I want everyone to do well, but I am not comfortable having one company with their own government and special privileges when that company has pledged itself to attacking the parents in my state. When that company has very high-up people talking about injecting transsexualism into programming for young kids. It’s wrong. Walt Disney would not want that. And so get back to the mission. Do what you did great. That’s why people loved the company and you lost your way. Maybe this will be the wake-up call that they need to get back on track.”

If you’re just tuning into DeSantis’s war against Mouse Town, know that when he claims it is “attacking parents,” what he’s talking about is Disney’s decision to speak out against his bigoted “Don’t Say Gay” law, which prohibits conversations about sexual orientation and gender identity in grades K-3 (and, critics say, beyond). As for “high-up people talking about injecting transsexualism into programming,” DeSantis appears, though it’s not completely clear, to be referring to comments made by a Disney executive who said in March that the company has a goal of making half of all its characters members of underrepresented groups, a commitment to inclusivity that simply doesn’t fly with the governor of Florida. That executive also said that Disney should produce more narratives in which gay characters can simply be characters, rather than have their gayness be the focus of the story. Which DeSantis and other conservatives have interpreted to mean—or dishonestly tried to convince people it means—explicit sex scenes. Which clearly says more about them than it does about Disney or the LGBTQ+ community.

Incidentally, a Reuters/Ipsos poll revealed Friday that “a bipartisan majority of U.S. voters oppose politicians punishing companies over their stances on social issues.” Sadly, we don’t know what Mr. Walt Disney would have had to say about all this, though neither does the Florida governor, because he was born more than 10 years after the guy died.

In other DeSantis vs. Disney news, the Miami Herald reports:

One of the nation’s leading bond rating agencies warned Thursday that if the state of Florida doesn’t resolve a conflict over its decision to repeal Walt Disney World’s Reedy Creek Improvement District and its obligation to investors, the move could harm the financial standing of other Florida governments. Fitch Ratings posted the alert late Thursday on its Fitch Wire website, nearly a week after Gov. Ron DeSantis signed into law the measure dissolving the special taxing district that governs Disney property by June 1, 2023. Reedy Creek Improvement District holds nearly $1 billion in bond debt and last week Fitch issued a “negative watch” because of the uncertainty around how that debt will be paid and by whom.

The agency said the situation “reflects a unique and dynamic level of discord” and expects the state to “ultimately work with various stakeholders to resolve the uncertainty.” But it also added a warning: “The failure to do so could alter our view of Florida’s commitment to preserve bondholder rights and weaken our view of the operating environment for Florida governments.”