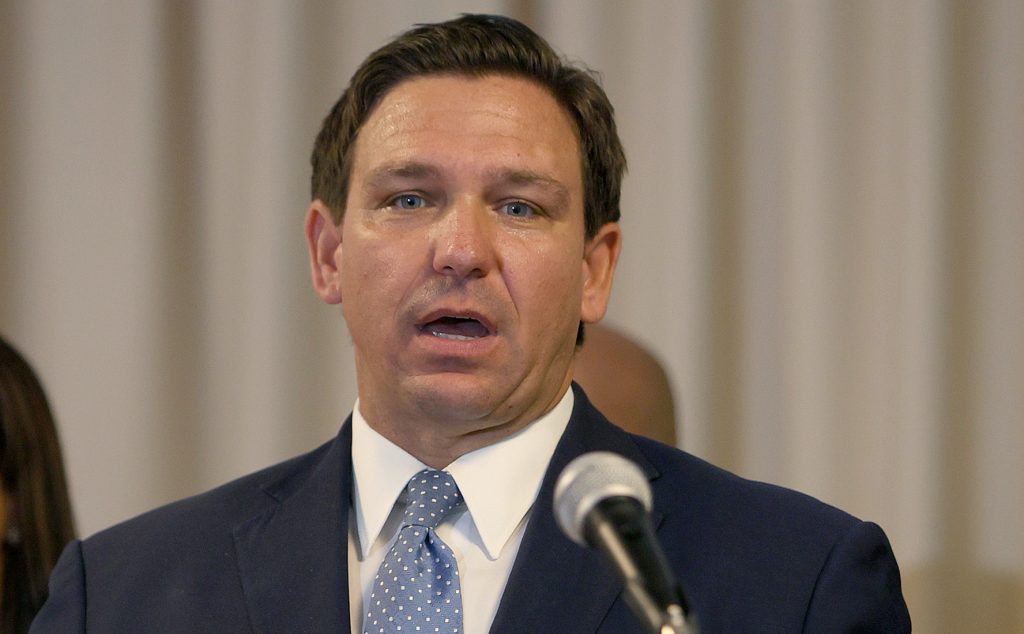 Nearly half of all Florida voters now disapprove of Republican Governor Ron DeSantis‘ job performance. His disapproval rating has risen over the last two months as Florida’s COVID-19 cases, hospitalizations and deaths have reached their highest levels since the pandemic began.

His disapproval ratings also rose amongst Democrats and Republicans. At the start of July, 72 percent of Democrats disapproved of his performance. By the end of August, 76 percent disapproved—a 4 percent increase.

At the start of July, only 9 percent of Republican voters disapproved of his performance. By the end of August, 14 percent disapproved—a 5 percent increase.

The poll surveyed 2,904 registered voters in Florida. The survey’s findings have a margin of error of plus or minus 1 to 2 percentage points.

The drop in his approval ratings has coincided with an increase in his state’s COVID-19 cases, hospitalizations and deaths.

“As a practical matter, ‘policy changes’ do not stop highly transmissible respiratory viruses from spreading,” DeSantis’ press secretary Christina Pushaw told Newsweek. “If you look at all the different policy responses around the world since the start of the pandemic, there is no correlation between COVID prevalence and…mask mandates, lockdowns, curfews, vaccine passports…or even vaccination rate.”

An August 6 CDC-cohort study of COVID-19 infections rates in Kentucky found that higher vaccination rates helped reduce infections among the vaccinated. As of September 2, Florida is ranked 20th among U.S. states with the highest vaccination rates. Nearly 53.4 percent of its eligible population has been fully vaccinated.

DeSantis’ press secretary also mentioned that, since mid-August, the overall number of confirmed COVID-19 hospitalizations has declined steadily by about 9.7 percent, according to the Florida Hospital Association.

“‘Cases’—as in positive tests with mild to no symptoms—aren’t the main concern,” Pushaw told Newsweek. “The most important objective is to alleviate the risk of severe illness, particularly hospitalizations, from COVID-19.”

“Governor DeSantis is focused on promoting and ensuring Floridians have access to the two clinically proven tools for preventing serious illness and hospitalization: Vaccines and monoclonal antibody treatment,” the press secretary added.

DeSantis has faced opposition amongst school districts and businesses in his state. Schools have reinstated mask mandates and businesses have required proof of vaccination despite his executive order and signed legislation banning both, respectively. DeSantis has pledged to withhold the paycheck of district school board members and fine businesses $5,000 for their defiance.