Rod Wave Jailed & Awaits Trial With $2,468 In His Commissary Account 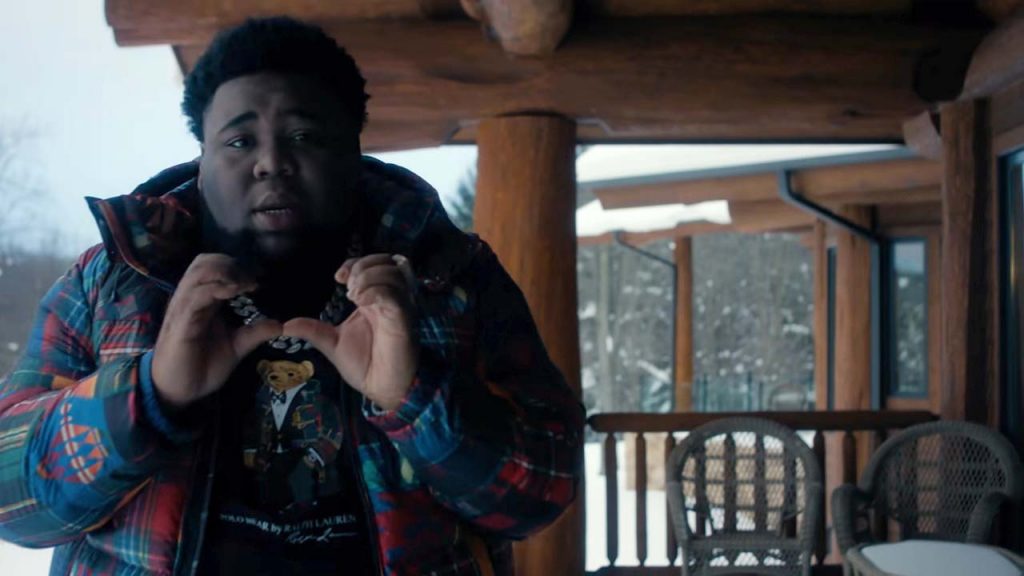 Rod Wave was arrested last night for “battery by strangulation”. The Florida rapper was arrested in Pinellas County. 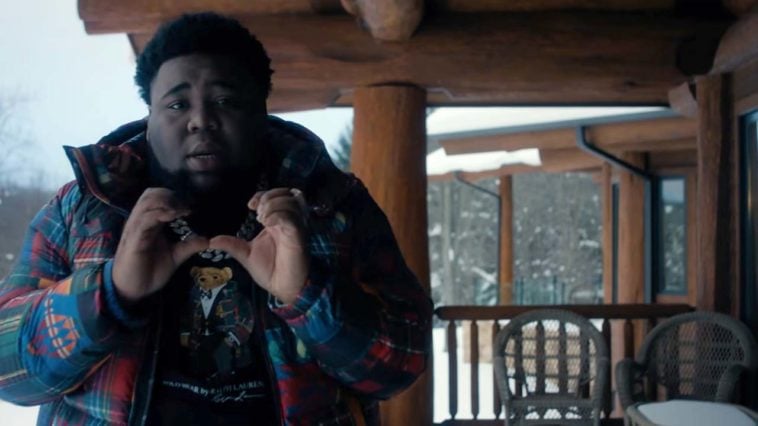 St. Petersburg rapper Rod Wave has been arrested and faces a charge of battery by strangulation, according to booking records from the Pinellas County Jail.

The tombstone rapper, whose real name is Rodarius Marcell Green, was arrested on a warrant for battery by strangulation originating out of Osceola County. He was booked into the Pinellas County Jail just after midnight Monday, jail records show.

Police booked Green and noted his weight at 350lbs along with body tattoos and identifying marks, including a Jesus figure, speak no evil symbol, crosses, babies, a money bag, and clouds.

Rod is awaiting trial at this time and has $2468.00 currently in his commissary account.

No further details were immediately available. This came as a shock to the social media world and is still a developing story.

Many on social media expressed concern and support for the Florida hip-hop artist. A Twitter user, @BEbonyQueendom, tweeted, “Rod Wave arrested right before the summer

Damn I was counting on him to carry the game

Another Twitter user, @SlimMo23, had a question about the details surrounding the arrest. They tweeted, “All I wanna know is who tf was bothering Rod Wave.?!

This is a developing story.

Rod Wave’s arrest is a negative turn for him considering he has been doing a lot of positive things musically and in his community of St. Petersburg, Florida. In April, the hip-hop artist gave away twenty-five thousand dollars worth of gasoline to the local community.