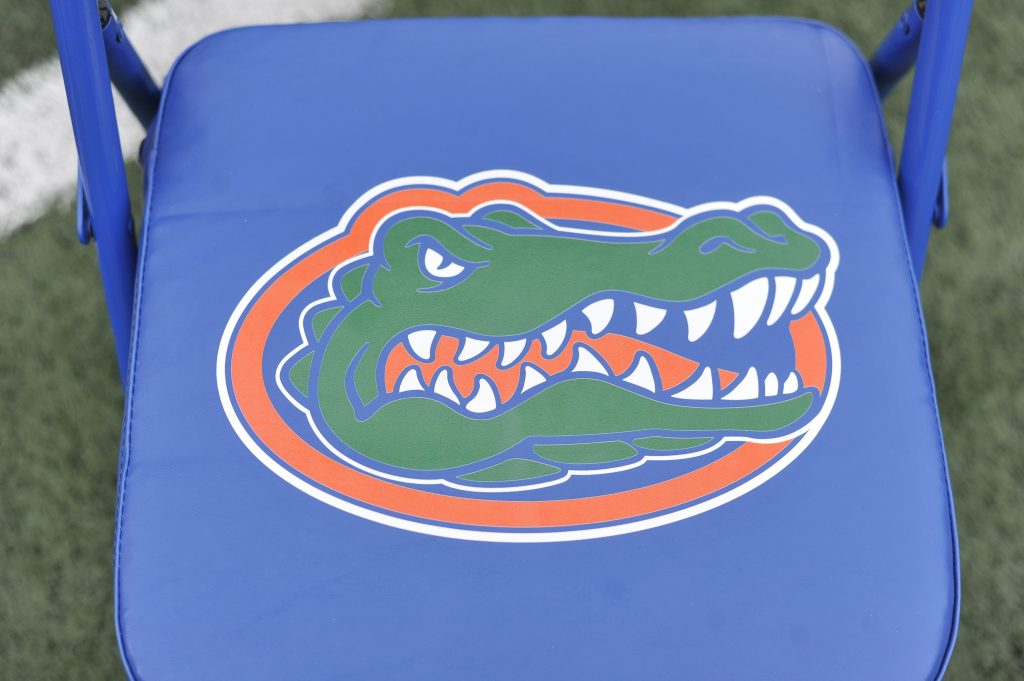 The decision comes after the South Carolina Gamecocks defeated the Gators 40-17 on Saturday at Williams-Brice Stadium.

Florida’s third straight defeat on Saturday dropped the Gators to 4-5. The team is now tied for the second-worst overall record in the SEC East.

Grantham had been at Florida since the school hired Dan Mullen as head coach before the 2018 season. He has also coached at Mississippi State, Louisville, Georgia and has held jobs with the Dallas Cowboys, Cleveland Browns, Houston Texans and Indianapolis Colts.

Defense has been a weak point for the Gators this season, allowing 353.6 yards and 24.7 points per game. They’ve been trending downward as well, giving up at least 30 points in each of their last three games.

Meanwhile, Hevesy had worked under Mullen since the Gators head coach was at Mississippi State in 2009. Hevesy’s offensive line had been underperforming all season. Quarterback Emory Jones is the Gators’ leading rusher, while Dameon Pierce and Malik Davis have combined for just 695 rushing yards.

The Gators have just three games remaining this season against Samford, Missouri and Florida State, all of which are unranked. If the team continues to struggle, Mullen could be out of a head coaching job before the 2022 season kicks off.

Florida’s decline began during the 2020 season, when it finished 8-4. Before that, the team was 21-5 in Mullen’s first two seasons at the helm. In his four seasons at Florida, Mullen is 33-14. His five defeats so far this season are the most of his tenure with the Gators.