Protecting Nature’s Rights in the Courtroom 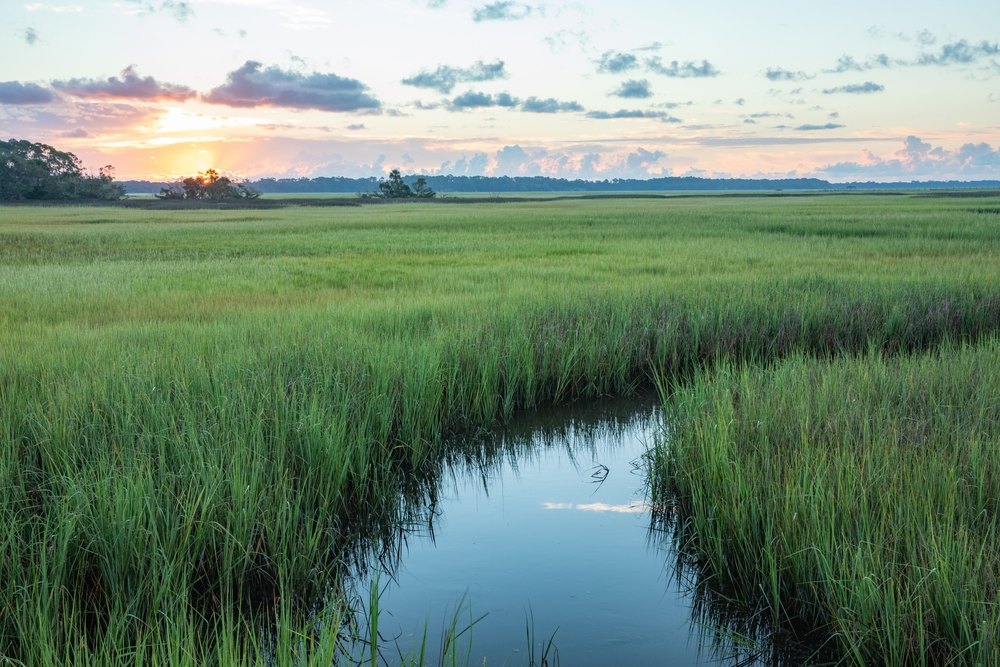 Property developers recently threatened Lake Mary Jane in Orange County, Florida with plans to develop the lake and 1,900 acres of wetlands and forest into residential and commercial buildings. Attorney Steven Meyers in turn filed a lawsuit against the developers to stop the construction on the grounds that it would “adversely impact the lakes and marsh,” and cause irreparable injury.

This is the first case of natural entities suing in defense of their own rights in a U.S. courtroom. It follows a “rights of nature” law from November 2020, which Orange County created and passed to protect water sources from a threat like property development.

No U.S. court has upheld local ordinances like these when challenged to date. But as climate change has escalated environmental crises in recent years, movements to grant legal rights for nature are brought with more fervor. And since environmental laws in place often fail to protect natural entities from infringing human agendas, this current suit could potentially gain enough attention to incite a positive shift in the legal system.

Wetlands temper flooding, provide homes for numerous species, and capture and store carbon dioxide, offering great benefits to the surrounding human and animal communities. But, urban development has systematically destroyed and polluted these vital ecosystems for decades in the U.S.

Rebecca Rooney, an associate professor at the University of Waterloo who works in the Waterloo Wetland Lab, believes the rights of nature “creates legal and advocacy pathways to protect important ecosystems and species, but it also reflects a value system and worldview where humans are not set above the land and entitled to take whatever they want.”

It’s difficult to put a price tag on a natural entity, which makes it much harder to challenge property development. But if that natural entity had standing, or the right to dispute in a court of law just like a person with legal rights, its position might hold more weight.

Professor Christopher Stone first covered natural entities having standing rights in a 1972 law review. It was subsequently used as the basis of Supreme Court Justice William O. Douglas’ dissenting opinion in the 1972 case of Sierra Club v. Morton. Essentially, he argued that if the court gave legal personhood to corporations, natural entities like the trees in the Sequoia National Park deserved the same consideration.

Ultimately, the opinion was not upheld, but it inspired environmental activists around the world. Four decades later, Ecuador became the first country to adopt nature’s legal rights into its constitution.

Courts in several other countries have recently upheld nature laws. But, Indigenous tribes who initially pushed for environmental rights in America, only gained protection to their successes under tribal law. Other U.S. municipalities have tried adopting similar ordinances in recent years to give their natural entities more leverage in court. But so far, none have succeeded in upholding legal standing when faced with opposition. While the case of Lake Mary Jane is a step forward in some ways, experts say it likely won’t succeed, at least not in terms of the specific case at hand.

The suit may, however, move the environmental rights needle forward in the U.S. by simply drawing public attention to it. “[It] casts light on environmental challenges that might not be in the news for the general public if they were to be pursued through classic environmental lawsuits that involve specific violation of standards or water quality,” says Joseph F.C. DiMento, professor at the University of California’s School of Law.

“It was based on, ‘stop, listen, study, consider alternatives,’” Dimento explains. Most states did pass versions of the act, which gives citizens the right to file a lawsuit on behalf of nature. The act requires environmental assessments and would effectively slow or stop projects.

Since federal policy backs these laws, standards already exist to help push protections for the Orange County wetlands forward. Whereas, it might backfire to try to gain traction by fighting for legal rights.

This happened in Toledo, Ohio when it tried to enact the Lake Erie Bill of Rights (LEBOR). “It arose out of frustration with the state and federal government’s inaction to address particular harmful algal blooms that form [in the lake near Toledo] every summer [and] fall,” explains Ken Kilbert, professor of environmental law at the University of Toledo.

The people of Toledo voted to uphold the ordinance in 2019, but soon after, a local farm challenged its validity. A year later, a federal judge ruled LEBOR unconstitutional because it “violated due process and exceeded the authority of a municipality in Ohio.”

Almost simultaneously, Kilbert says the Ohio legislature passed a bill invalidating any rights of nature laws in the state. It was meant to “throttle the [LEBOR], or any other similar rights of nature ordinance that might get passed,” says Kilbert.

Florida may not grant Lake Mary Jane rights this time, but the case could set the stage for better protections for natural entities in the future.