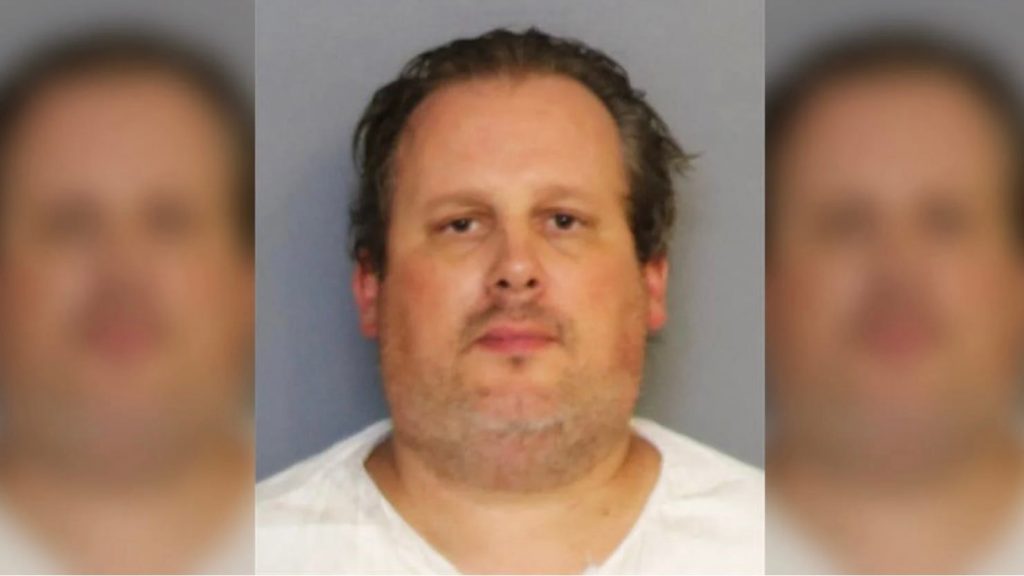 A father accused of murdering his family—and letting their bodies rot inside their rented Florida home—allegedly carried out the heinous crime after making a murder-suicide pact with his wife in order to “pass over” together before the apocalypse, prosecutors argued on Monday.

“Everybody needed to die in order to pass over to the other side together because the apocalypse was coming,” Assistant State Attorney Danielle Pinnell told jurors in her opening statement at Anthony Todt’s murder trial Monday in Osceola County Court.

Todt, 46, has pleaded not guilty to multiple counts of homicide despite allegedly confessing to murdering 42-year-old wife, Megan, and their three children—13-year-old Alek, 11-year-old Tyler, and 4-year-old Zoey—inside their Celebration, Florida, home in December 2019. Todt was also charged with one count of animal cruelty for killing the family’s dog, Breezy.

Prosecutors say authorities were first made aware that the Todt family was missing just after Christmas in 2019, when family members asked Osceola Sheriff’s deputies to perform a wellness check at their rental home. At one point, an FBI agent who had been investigating Todt’s Connecticut business for medical fraud also grew concerned and asked the Florida sheriff’s office to locate the physical therapist.

In one 911 call played in court on Monday, one of Todt’s sisters states that he believed the world was ending in late December 2019—and that deputies needed to go check on her family because nobody could reach them.

Ultimately, federal agents and deputies had to get an arrest warrant for alleged financial crimes in order to enter Todt’s home on Jan. 13, 2020. During a search, deputies found the heavily decomposed bodies of Megan, Alek, Tyler, and Zoey in the upstairs master bedroom—all covered in blankets.

The Orange-Osceola County Medical Examiner’s Office concluded the four were killed by “unspecified violence” combined with overdoses of Benadryl—and that all but the 4-year-old had sustained stab wounds. The report noted that Megan was stabbed twice in the stomach, while the two boys both sustained a single wound to the abdomen.

Emily Seda, a forensics supervisor at the Osceola County Sheriff’s Office, testified on Monday that a cherry-flavored liquid Benadryl bottle was found in a trash can with Todt’s fingerprints on it. Prosecutors also alleged that boxes and bottles of Benadryl were found inside the home.

An arrest affidavit noted that “Anthony could barely stand and appeared to be shaking” during the grisly search, telling police he consumed Benadryl in an attempt to die by suicide. Phelps also noted on Monday that Todt was mumbling as authorities searched the house.

“[Todt] was more concerned about Tyler Todt because Tyler was the fastest,” Pinnell told jurors. “He was afraid that if something didn’t go the way that he wanted, Tyler would escape.”

Afterwards, Pinnell said Todt told investigators that his wife then stabbed herself twice—and when that didn’t work, he suffocated her with a pillow. Finally, Todt allegedly claimed he suffocated the family dog. Todt’s defense team deferred their opening statements on Monday.

Seda said Todt’s wife and children were found under blankets with rosaries in their hands.

But six months after allegedly admitting to familicide, Todt then argued that his wife had something to do with the grisly scene, telling his father in an explosive July 2020 prison letter that it was actually Megan who had drugged their children with a tainted “Benadryl pudding pie.”.

Todt also claimed in the letter that after Megan had confessed to killing the kids, she drank a bottle of family-sized Benadryl and stabbed herself in the stomach.

“Long story short, she gave them the Benadryl/Tylenol PM pie, separated them, woke up at 11:30 [p.m.], stabbed and then suffocated each one,” Todt wrote in the letter first reported by the Orlando Sentinel. “At the news of this I ran to the bathroom and puked—I was weak.”

“I love my wife, still, very deeply, and it will be the hardest thing to sit there and tell everyone that it was her that did this when I was not home, and then she [died by] suicide in front of me,” he wrote.