Professor Reinstated After Being Targeted for Social Media Post: ‘I Want to Stand for Free Speech’ 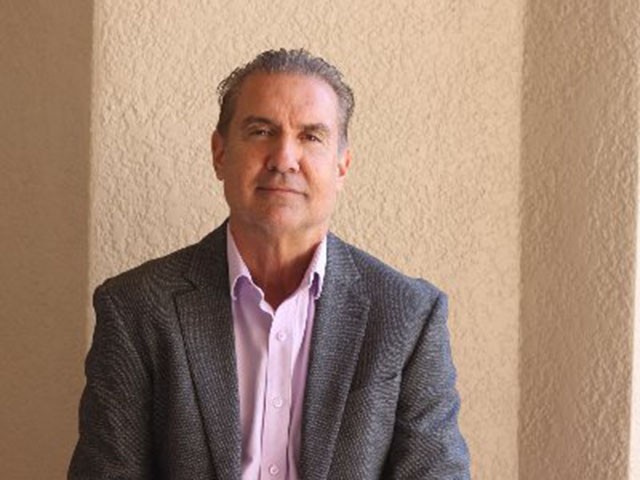 A University of Central Florida (UCF) professor named Charles Negy was fired from his position last year, but an arbitrator has since won him reinstatement.

Now, he plans to be an advocate for free speech in the classroom, Fox 35 reported this week.

“I want to go back. I want to make a stand for free speech, academic freedom,” Negy said. “They fired a tenured professor… me. They cut me off from my income right away which they cannot do, unless there is some justified reason.”

Negy was targeted by protesters after a social media post he wrote following the death of George Floyd that read, “Sincere question: if Afr. Americans as a group, had the same behavioral profile as Asian Americans (on average, performing the best academically, having the highest income, committing the lowest crime, etc.), would we still be proclaiming ‘systematic racism’ exists?”

However, the university claimed the firing was not connected to the post while citing complaints about him allegedly creating a hostile learning environment.

According to the Blaze, the professor also wrote another post that said, “Black privilege is real: Besides affirm. action, special scholarships and other set asides, being shielded from legitimate criticism is a privilege.” That post was later deleted.

Meanwhile, the arbitrator said the school failed to show just cause to terminate him, which resulted in his job, tenure, and pay being returned.

In a statement, the university said it stood by actions taken after an investigation reportedly found misconduct in Negy’s classroom but it was compelled to follow the ruling.