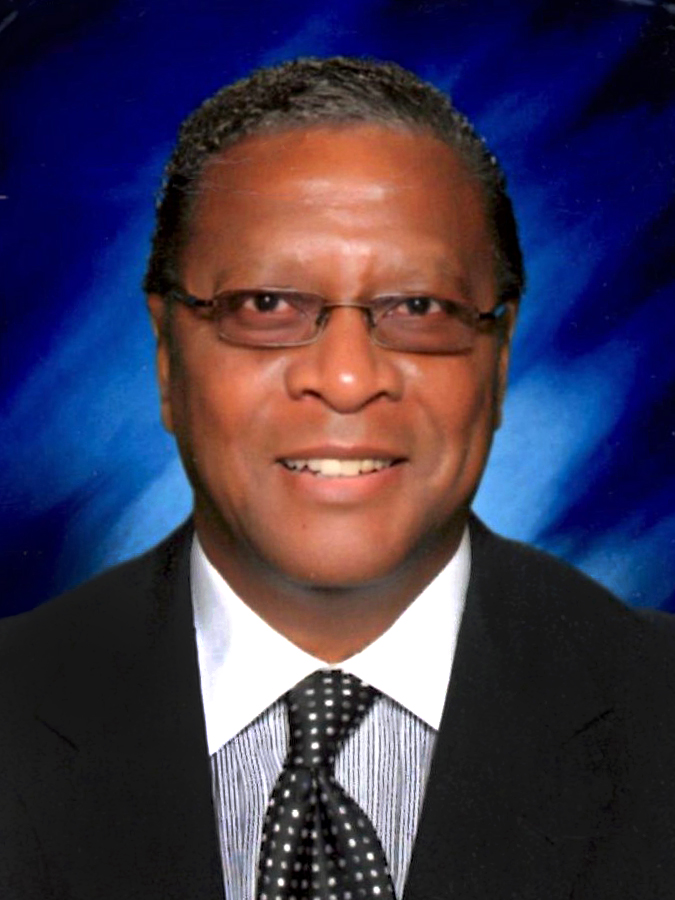 COLUMBIA, SC, March 23, 2022 /24-7PressRelease/ — Professor Fred Davis has been included in Marquis Who’s Who. As in all Marquis Who’s Who biographical volumes, individuals profiled are selected on the basis of current reference value. Factors such as position, noteworthy accomplishments, visibility, and prominence in a field are all taken into account during the selection process. Among many other trailblazing accomplishments in journalism and education, he has the distinction of being the first African American television reporter in the Carolinas.

Upon earning a Bachelor of Science in English education from North Carolina A&T State University in 1969, Mr. Davis joined WFMY-TV/CBS as a reporter. Following this period, he worked throughout the 1970s as a reporter, writer, anchor and editor for numerous television stations across the country, including WIS-TV in South Carolina, KNBC-TV in California and WRC-TV in Washington. Over the years, Mr. Davis gained valuable expertise in journalism, writing, directing and education with ABC News’s Direction Radio Network, WJXT-TV, the Seattle Times, various South Carolina newspapers, the University of Florida, Jacksonville University, and Washington State University.

Supported by his considerable expertise, Mr. Davis presently excels as a professor and program coordinator at Voorhees University. Earlier in the decade, he was an adjunct instructor at the University of Florida’s College of Journalism and Communications, a journalism and video instructor for the Jacksonville, Fla., public schools, a consultant for Vista Research and a writing consultant for Pearson Education. Additionally, he has served as an adjunct professor for reading strategies at Jacksonville University and an advanced placement reader of English and Composition for the Educational Testing Service. He currently continues as a professional scorer for the writing component of the College Board’s Scholastic Aptitude Test and the AP English and Composition exams. Throughout the course of his career, Mr. Davis has expanded upon his knowledge by earning a Master of Business Administration in general and executive management through Florida Metropolitan University and a Master of Arts in Teaching in integrated learning technologies from Jacksonville University, and has completed all but his dissertation (Ph.D.) in educational technology at Walden University.

Driven to remain aware of changes in the field, Mr. Davis aligns himself with several organizations, including the Association for Education in Journalism and Mass Communications, the Radio Television Digital News Association, the National Association of Black Journalists, the Broadcast Education Association, and the Society of Professional Journalists, to name only a few. Outside of his work, he has served as a member of the board of visitors at North Carolina A&T State University. Due to his considerable knowledge, Mr. Davis has written articles for several publications, including USA Today, the Seattle Times, Charlotte Observer, the (Charleston, SC) Post & Courier, (Myrtle Beach, SC) Sun News, the Spokesman (Spokane, WA) Review, the (Bermuda) Royal Gazette, and the Jacksonville Business Journal.

For his professional achievements, Mr. Davis has been honored on numerous occasions. In addition to winning a Distinguished Achievement Award from Washington State University, he received a Distinguished Alumni Award from his undergraduate alma mater through the National Association for Equal Opportunity in Higher Education, an Edward R. Murrow Brotherhood Award through B’nai B’rith and an Ohio State Award through ABC Radio. In the coming years, Mr. Davis intends to experience the continued success in his dual career.