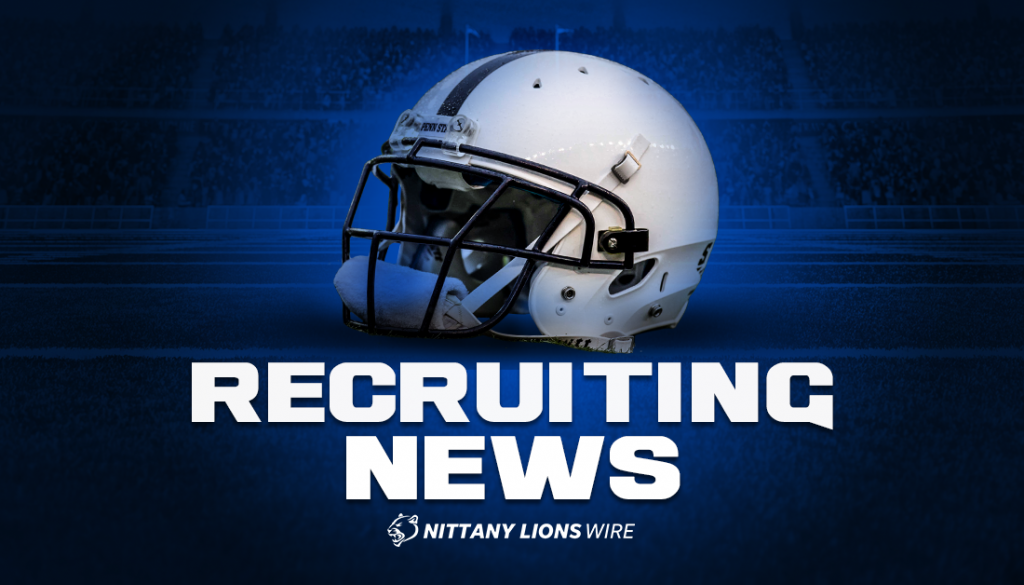 Penn State is making a move on a Class of 2024 quarterback already committed to Florida State. Luke Kromenhoek, from Georgia, announced on Twitter he has received an offer to play for Penn State.

Kromenhoek committed to Florida State in late March of this year, the same month he attended a Florida State junior day event. He also made an unofficial follow-up visit in April. But he was still on the radar for Penn State, and a seemingly pleasant conversation with James Franklin and offensive coordinator Mike Yurcich ultimately led to Penn State’s official offer for the Florida State commit. Kromenhoek announced his offer on his Twitter account on Tuesday.

Kromenhoek is a three-star prospect in the Class of 2024 according to the 247Sports composite rankings, but he is also considered a rising prospect who is potentially improving his stock by attending and thriving at various camps. Kromenhock currently holds offers from Penn State, Florida State, UCF, and Coastal Carolina.

Penn State currently has one commitment in the Class of 2024 with four-star offensive lineman Cooper Cousins.