Patricia Gonzalez, MS, Recognized for Excellence in the Field of Health Care Research and Administration 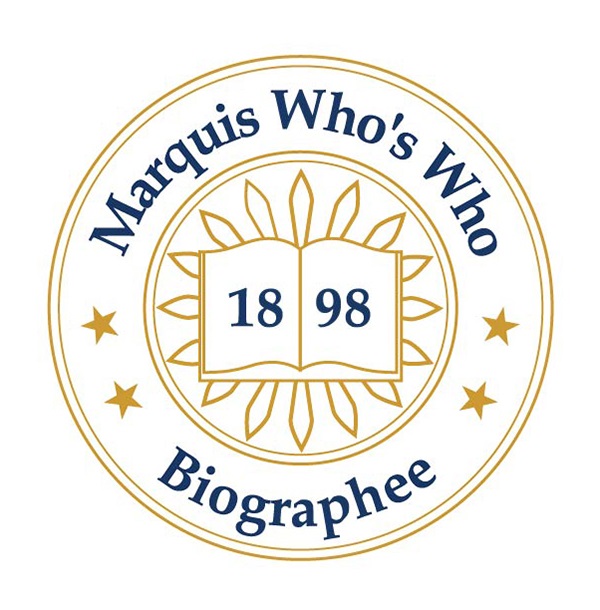 MIAMI, FL, June 20, 2022 /24-7PressRelease/ — Patricia Gonzalez, MS, has been included in Marquis Who’s Who. As in all Marquis Who’s Who biographical volumes, individuals profiled are selected on the basis of current reference value. Factors such as position, noteworthy accomplishments, visibility, and prominence in a field are all taken into account during the selection process.

After working in the field of nursing for many years, Ms. Gonzalez earned a bachelor’s degree in health services administration from Florida International University. Subsequently, she gained valuable expertise in the field with Family Aid Coalition, Gia Home Health Agency, Canvas Infotech and Swiss Medical Research, through which she served as clinical research coordinator. She also furthered her expertise by earning a master’s degree in clinical research administration from Walden University and pursuing postgraduate research at Cornell University.

Supported by years of professional knowledge, Ms. Gonzalez excels today as director of research for the Florida International Research Center, where she oversees cases and referrals for addiction patients and their families, prepares and negotiates the center’s study budget and assigns responsibilities to team members. Additionally, she has been part of Phase I to Phase IV studies on such topics as diabetes mellitus, idiopathic constipation, depression, binge eating, obesity, ADHD, anxiety and influenza.

In a career filled with highlights, Ms. Gonzalez is most proud of receiving contracts without having applied for them. Looking toward the future, she intends to expand the Florida International Research Center, as well as continue to gather information regarding potential new treatments within the community. As a Cuban American who was not born in the United States, it’s very important for her to be able to offer information and newer treatment options in order to serve her community.