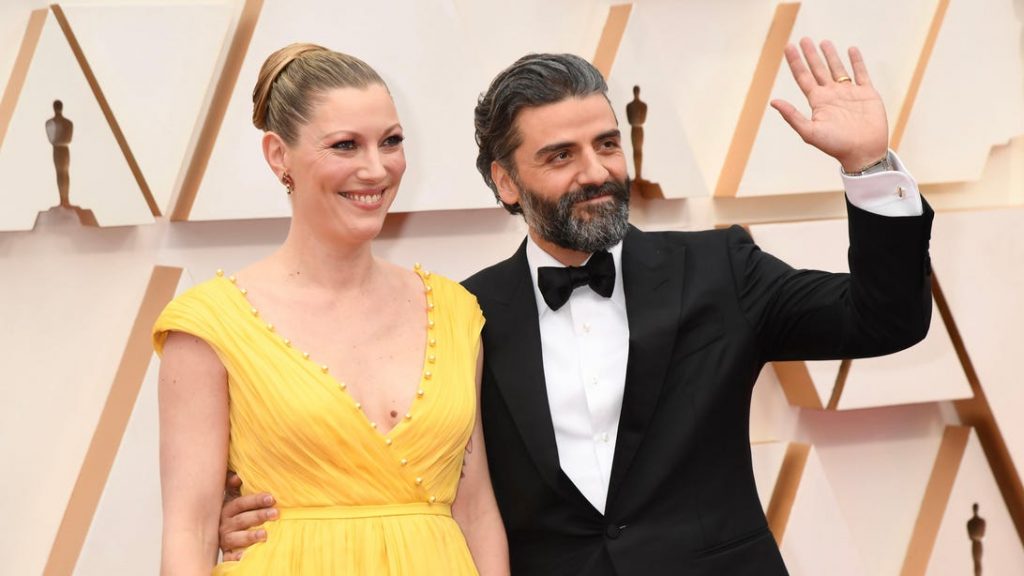 Oscar Isaac made his thoughts on Florida’s Parental Rights in Education bill, referred to by opponents as the “Don’t Say Gay” bill, very clear on Tuesday.

During a virtual press event for upcoming Disney series Moon Knight, which stars Isaac, Variety reporter Adam B. Vary asked the actor for his opinion on the Disney employee protest over the bill. Isaac replied: “I guess my comment would be gay gay gay gay gay gay gay gay gay gay gay gayyyyyy. Yeah, it’s an absolutely ridiculous law. It’s insane. It’s insanity. And I hope that Disney as a company comes out as forcefully as possible against this idea. It’s astounding that it even exists in this country.”

Disney employees on Tuesday staged a daylong walkout to protest what organizers call the company’s apathy to the bill. Disney, which runs the massive Disney World resort in central Florida, took an official position against the bill after it was passed by Florida’s House and Senate, but it hadn’t taken a public stance prior to that.

“From the outset,” Disney’s leaders were opposed to the bill, CEO Bob Chapek said on March 9, “but we chose not to take a public position on it because we thought we could be more effective working behind-the-scenes, engaging directly with lawmakers — on both sides of the aisle.”

On March 11, Chapek apologized to employees for not being a stronger ally.

“Thank you to all who have reached out to me sharing your pain, frustration and sadness over the company’s response to the Florida ‘Don’t Say Gay’ bill,” Chapek wrote. “Speaking to you, reading your messages, and meeting with you have helped me better understand how painful our silence was.”

In an open letter last week, walkout organizers wrote that “while we certainly appreciate Bob Chapek’s apology note, there is still more work to be done.” Recent statements made by Disney’s leadership regarding the bill “have utterly failed to match the magnitude of the threat to LGBTQIA+ safety represented by this legislation,” they wrote.

Florida’s Parental Rights in Education bill is expected to be signed into law by Florida Gov. Ron DeSantis. The law would ban instruction about sexual orientation or gender identity in kindergarten through third grade classrooms. It would also prohibit such instruction “in a manner that is not age appropriate or developmentally appropriate,” which could be interpreted to extend to older students, critics say. The Florida legislature passed it earlier this month.

The bill has been described as “hateful” by President Biden and US Education Secretary Miguel Cardona.

Other celebrities including Raven-Symoné, Kerry Washington and Mark Ruffalo have voiced support for the Disney employee protests. Moon Knight is set to premiere next week.

Get the CNET Culture newsletter