Osaka falls short in Miami but finds comfort in loss 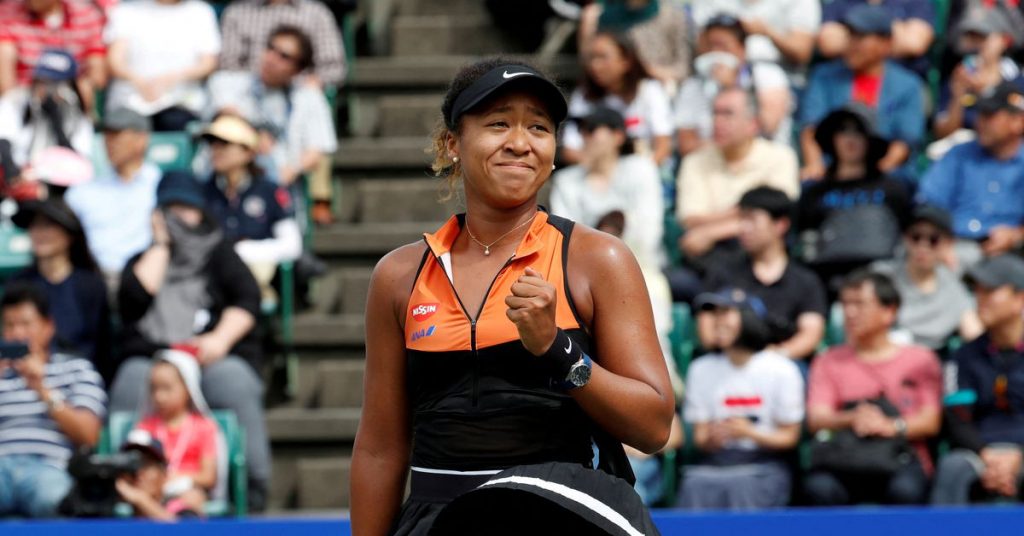 April 2 (Reuters) – Naomi Osaka was certainly disappointed on Saturday after falling in straight sets to Iga Swiatek in the Miami Open final, but the four-time Grand Slam champion said she may leave Florida with something more valuable than the winner’s trophy.

Osaka only dropped one set en route to the final, where her impressive run came to an abrupt end as she fell 6-4 6-0, but the 24-year-old Japanese player said she learned a valuable lesson while falling short.

“I have learned that like, I don’t know, I’m not as disappointed as I normally would be, like I think normally I would be crying in the locker room or something, but now I’m kind of like chill,” said Osaka.

“I feel like I know what I want to do better, and I just want to go back and start training again to like hopefully win a tournament next time.”

Those were encouraging words to hear from Osaka, who took a break from the sport last year to prioritise her mental health and arrived in Florida after an early exit at Indian Wells where she was reduced to tears after being heckled during a match.

Osaka, whose last tournament win came at the 2021 Australian Open, said her new attitude does not mean she is not hungry for more titles and that she is still pushing herself to become a better player.

“It’s all about keeping a certain perspective. Playing Iga today, just knowing the kind of roll that she’s on, I guess I have to think about it more, like what specifically did I learn today,” said Osaka.

“It’s kind of cool to be blown away by a person, like an opponent, but at the same time, I feel like I’m strong enough that that shouldn’t happen.

“So I’m a bit like irritated a little bit, but I feel like, you know, this is like the learning process, and something good will happen eventually if I keep sticking with what I’m doing.”

Osaka said she is going to take the upcoming claycourt season “really seriously” and plans to watch video of 13-time French Open men’s champion Rafael Nadal to study his movement on the surface.

For the first time in her career, Osaka also plans to spend a week training in Europe to prepare for the Madrid Open, which last year was won by Aryna Sabalenka as the Belarusian found a way to change her fortunes on clay.

“Like I’m clearly not a clay expert, but, you know, I feel like if I get my movement together, I should be pretty good,” said Osaka.

“You know, Madrid, Sabalenka won that last year, so I think that there is opportunities for me to do well, as well. I just have to get my mentality together to know that every match would be a fight.”

Reporting by Frank Pingue in Toronto; Editing by David Gregorio