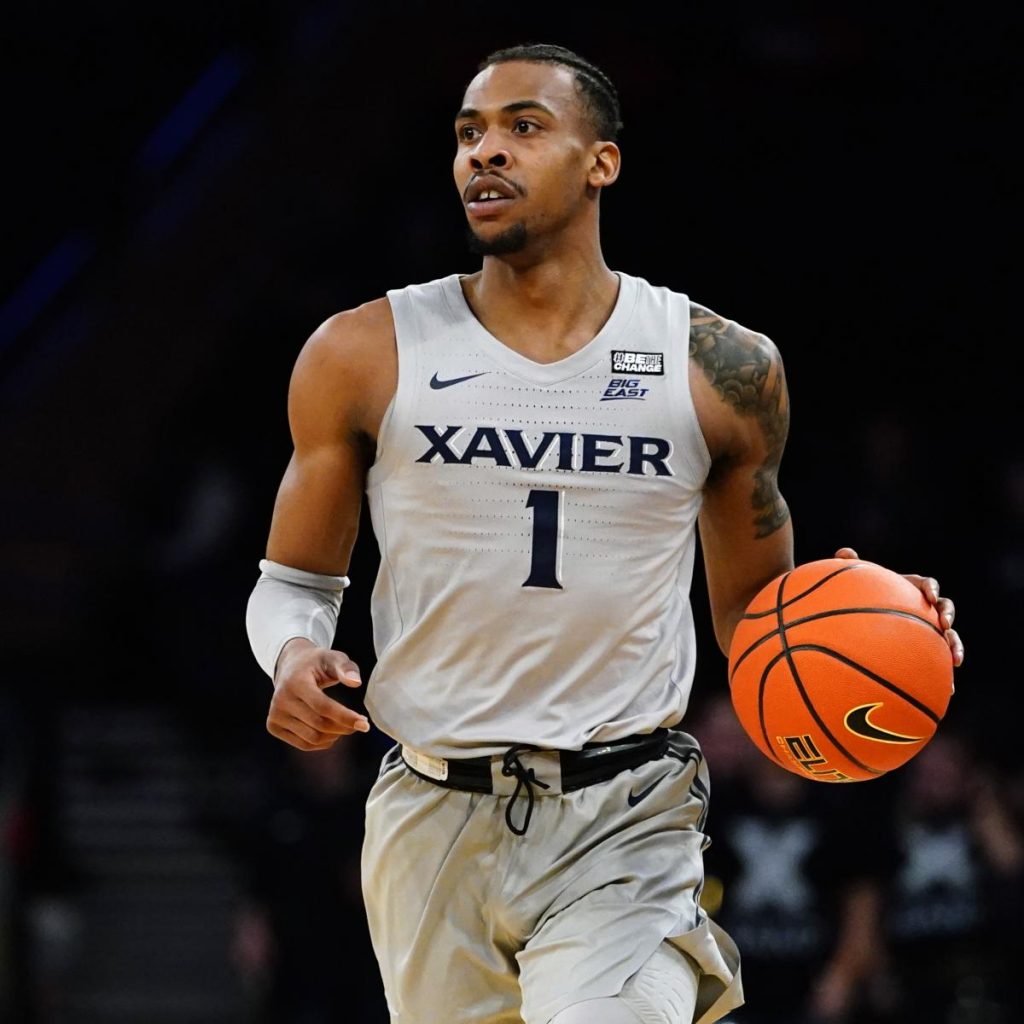 Both teams lost their head coaches in the past week. Mike White departed Florida for the Georgia Bulldogs, and Xavier fired Travis Steele after the first-round win over the Cleveland State Vikings. The motivation for both squads has to be questioned because of the recent off-court events, which may lead to an ugly, low-scoring contest.

The Virginia Cavaliers and North Texas Mean Green also head into Sunday’s contest with striking similarities. Both programs love to play at a slow, methodical pace. They have no problem winning games in the 50s, and that is represented by one of the lowest over/unders of the college basketball season.

If Florida or Xavier were matched up against any other opponent, they would likely be in fade territory because of their situations.

One of the programs that lost its head coach recently has to win Sunday. Do not expect the game to be aesthetically pleasing.

Xavier’s decision to let go of Travis Steele was more sudden. The Musketeers beat Cleveland State in the first round, and then he was fired. The Big East program acted quickly to bring back Sean Miller to the role he occupied before he departed for the Arizona Wildcats.

It may take a few minutes for the Xavier players to generate motivation on their home court with so much happening off the hardwood.

The Gators had some trouble scoring away from home against tougher opposition in the SEC regular season. They failed to hit the 70-point mark in four road contests, including losses to the Kentucky Wildcats and Texas A&M Aggies.

Xavier has consistently lived in the mid-60s with its point totals over the past six weeks, and a slow start could force that total lower and, in turn, make the under an easy cash.

Virginia and North Texas rank 357th and 358th in adjusted tempo on KenPom.com.

The Cavaliers and Mean Green play at the two slowest paces in Division I, which is why the total is set at just 110.5 points.

Virginia eclipsed the 60-point mark in nine of its 12 games dating back to February 1, and if it reaches that plateau again, the over will be in solid shape.

North Texas scored more than 60 points in eight of its past nine home games, a run began at the start of Conference USA play on January 1.

It may be tempting to take the under because of the sides’ slow paces, but both offenses are capable of reaching the 60-point mark and hitting the over.